Yesterday, I published a post about identity. I had spent some time thinking about my background and life in London, on the southern banks of the River Thames. When I got up today, I searched through some images, happy to wallow in a little nostalgia. Then it occurred to me to share some with you, a glimpse of a time and place, and a part of London many of you may never have heard of. Rotherhithe.

This house is not my grandparents’ house, but in all other respects, including the corner location, it is identical. Their house survived the nearby bombing in WW2, though many in that street did not. Such houses had outside toilets, tiny back gardens, and life was mainly lived in the ‘back room’, next to a small kitchen known as ‘the scullery’. It was usual for someone else to live in the upstairs rooms, and my aunt and uncle lived up there, with my cousin. My grandparents’ house still stands, and is now considered to be a ‘trendy and desirable’ property. 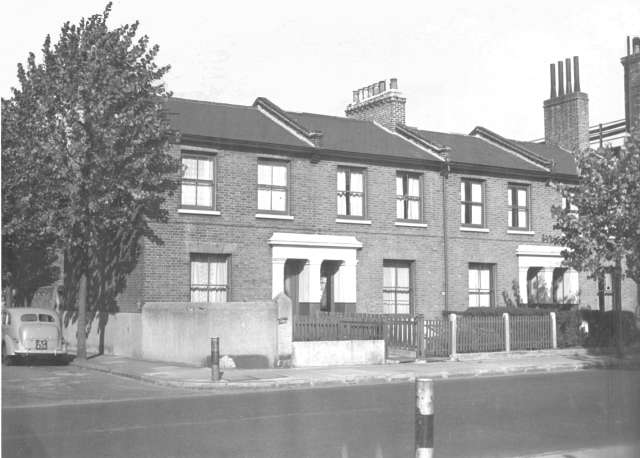 Close to the river, rows of low-rise flats had been built. This shot is from the early 1960s, which I can easily tell from the cars parked on the street. 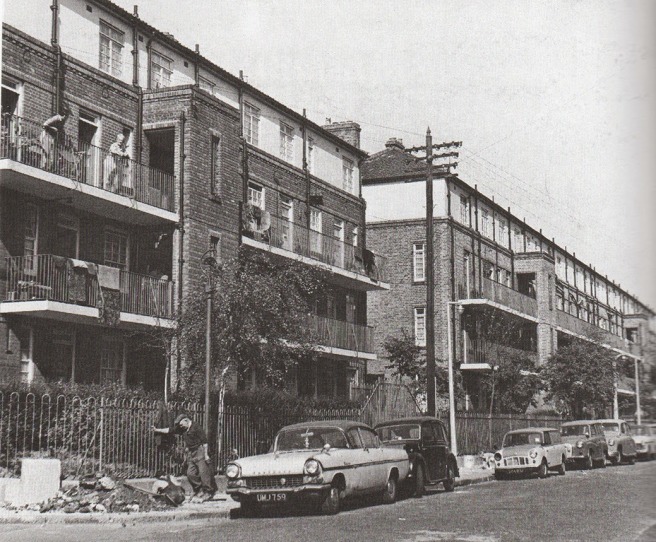 Tower blocks soon became popular in the area. This is Addy House, built in 1963, and thought to be very smart and modern at the time. At sixteen stories, it would have been one of the tallest buildings in the borough then. 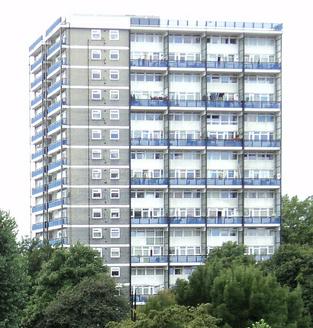 When I was young, the River Thames was still a busy and vibrant workplace. The docks and wharves on both sides were full of ships, and many local men worked as dockers, or on barges. You can see how close the area is to Tower Bridge, which was a short walk from where I grew up. 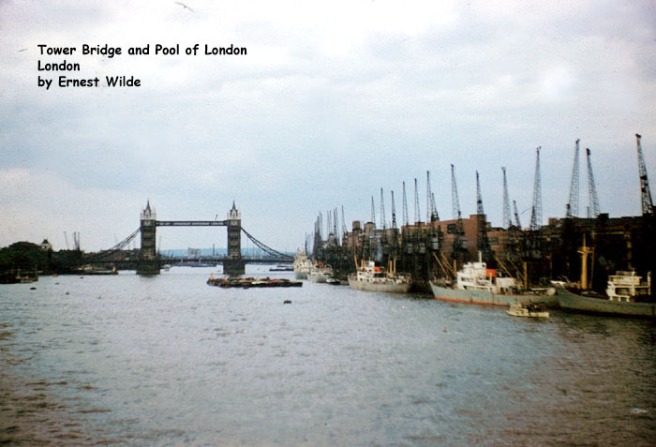 That area is also famous for a road and pedestrian tunnel under the river, the Rotherhithe Tunnel. Used as an alternative to Tower Bridge, (which opened several times a day to allow ships to pass) this was opened in 1908, and is still just as busy today. 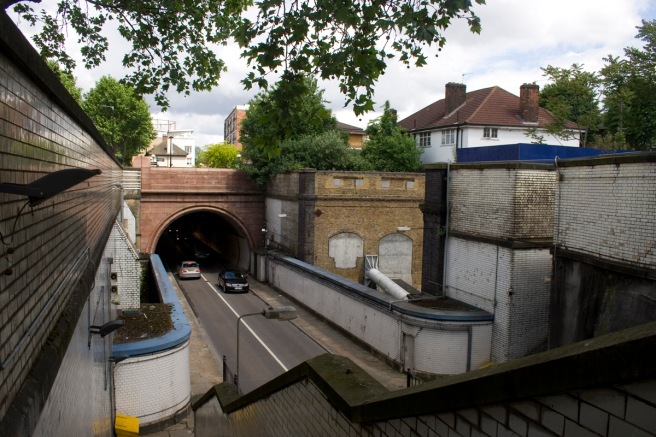 One of the features of living so close to the river was the amount of riverside pubs in the area. This is one of the most famous, The Mayflower. It was originally called The Shippe, and dates from 1550, making it one of the oldest buildings still standing in the area. The current pub was erected on the site in 1620, named after the fact that the Pilgrim Fathers tied up their ship of that name there, before leaving to explore America. It is very popular with both tourists and locals, and has a very good restaurant upstairs, as well as riverside seating at the back. I had my second wedding reception there, in 1989. 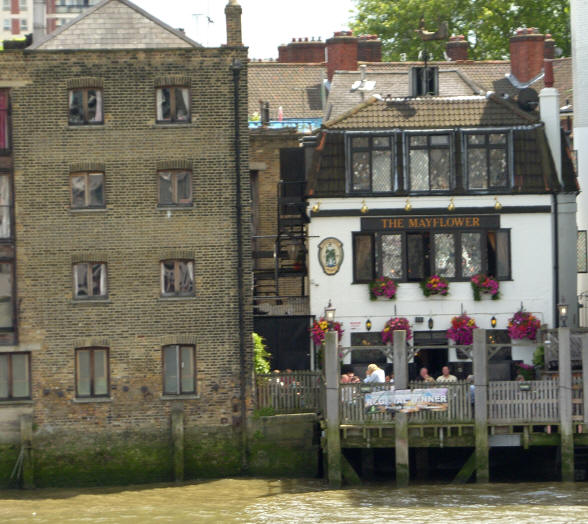 If traffic was bad, and we wanted to get into the centre of the city, we would sometimes use the small tube (subway) line. This only took us to Aldgate, in East London, and from there we could change lines to get to the shopping areas of Oxford Street and Regent Street. This is the station today, unchanged since it was built, in 1869. 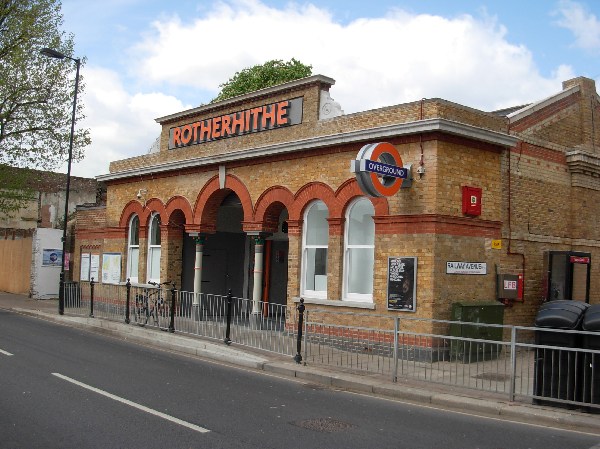 I hope that you have enjoyed this trip down memory lane with me. If you ever visit London, don’t forget that many of the most interesting parts of the city are south of The Thames, away from the more familiar tourist traps.

60 thoughts on “Thinking Aloud on a Sunday”