I was born and brought up in a borough of London called Bermondsey. Although it has since been amalgamated into the much larger London borough of Southwark, it still retains its own identity with the people who live there. It is adjacent to the south bank of the River Thames, and close to the iconic Tower Bridge.

In recent years, the area has undergone some ‘regeneration’, and become a relatively fashionable place to live. But during my youth in the 1950s, it was an industrial area of central London, and everyone who lived there came from working class families on low incomes.

Some of the typical local houses I used to walk past as a child.
The empty space is where the house was hit by a bomb, during WW2. You can see the wooden supports holding up another bomb-damaged house on the right. 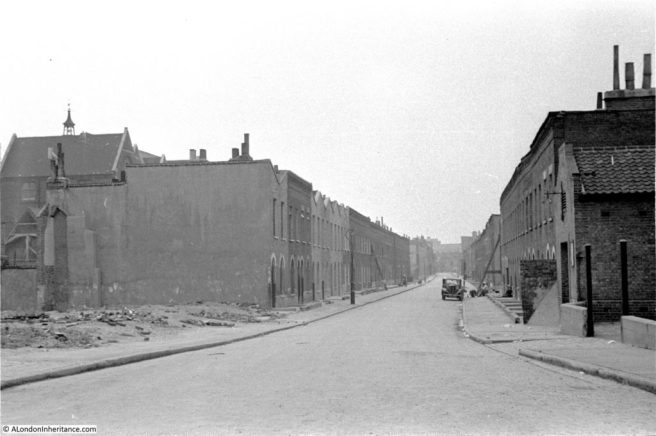 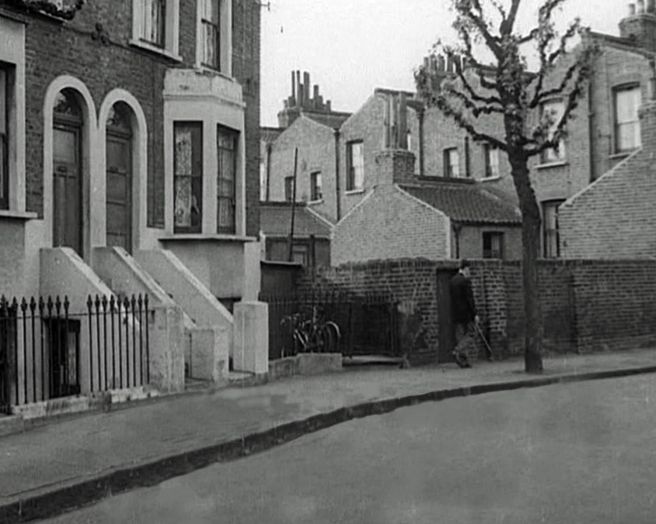 The busy street market where all my family used to get their shopping. 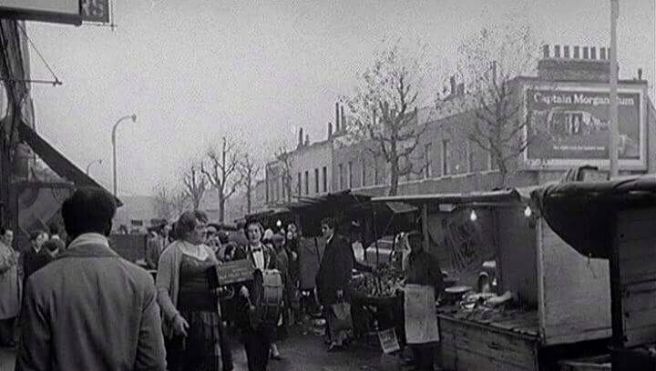 My Mum worked in the Peek Frean’s biscuit factory, which can be seen in this later photo from the 1960s. 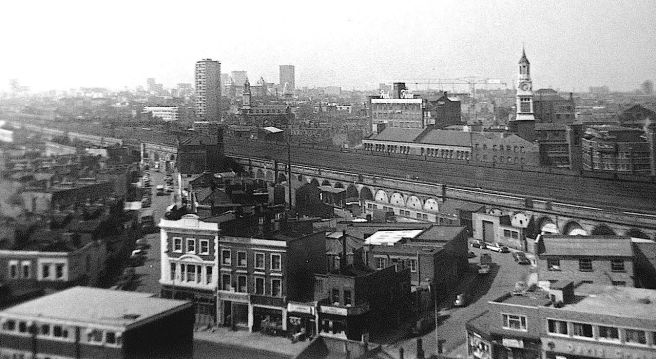 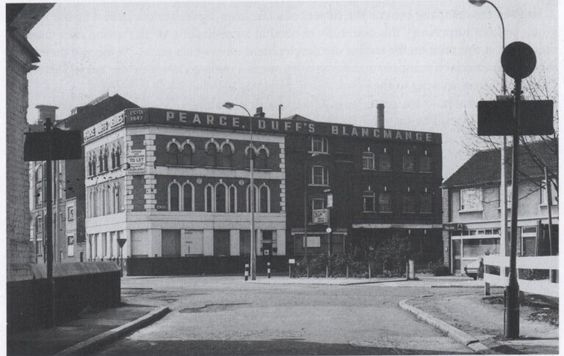 The Alaska Fur Factory was later closed, due to the unpopularity of real fur.
It is now converted into smart apartments. 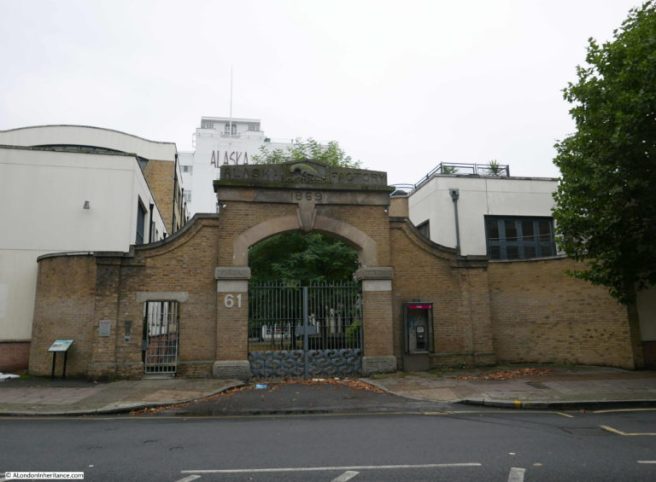 The library I used to go to all the time to borrow books has also closed. It has become a Bhuddist Centre. 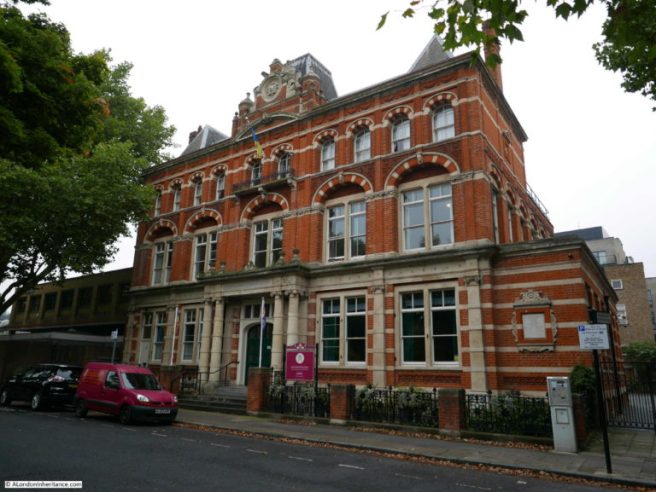 The imposing Town Hall, where I once went to participate in a regional quiz. Also closed, and converted into apartments. 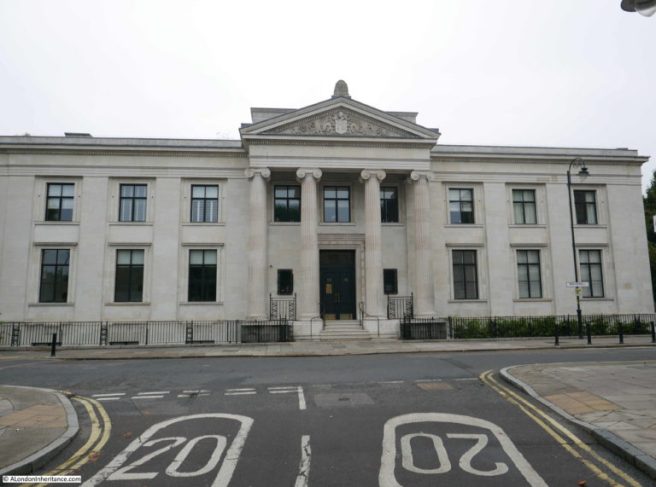 There were many popular pubs in the area. This one still stands. The Gregorian Arms was well-known as a venue to watch Drag artists when I was a boy, and my Dad would occasionally sing at the piano there too. 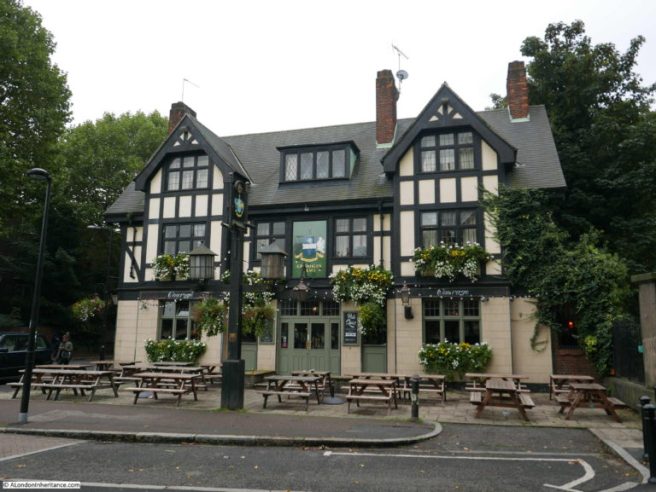 38 thoughts on “Bermondsey: The London Of My Youth”