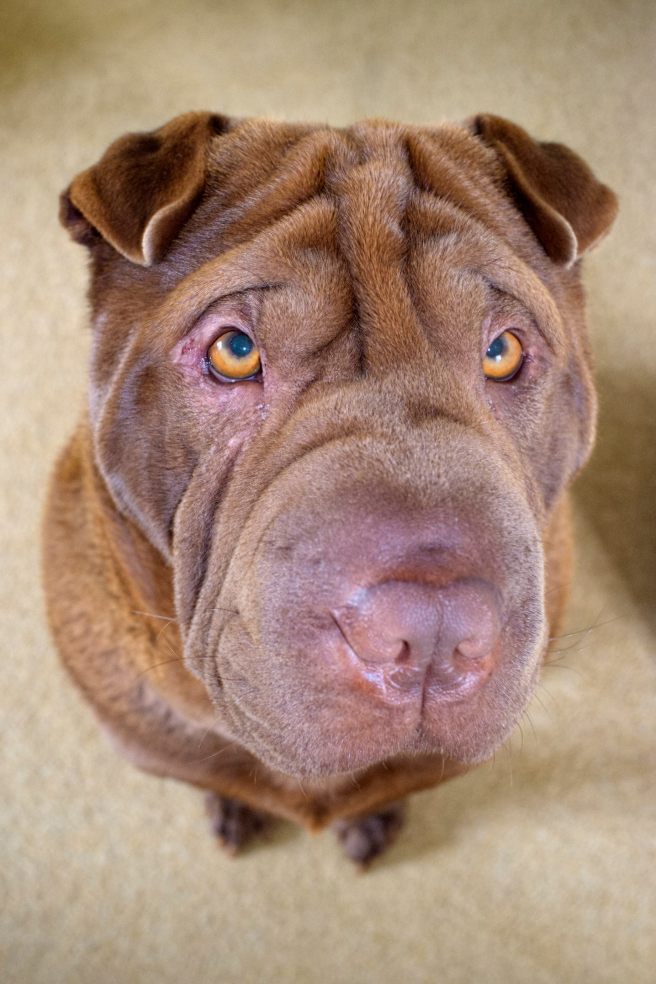 Ollie is a dog driven by the need to sniff things and smell them carefully. His nose can seemingly detect almost anything long before he can see it with his eyes. And because he has never been neutered, his main obsession is to leave his own scent everywhere, to let every other dog and animal around know that he is in the ‘Hood’. The short walk to Beetley Meadows, with the entrance visible from our house, begins with Ollie sniffing our front hedge. He then marks a few leaves of that hedge, just in case any other dogs are in doubt that he lives here.

Next, every road sign, wheelie bin, front gate, and back fence has to be marked, in a walk of less than one hundred yards that can take a good few minutes. Then his lead is removed, and he is free to mark the sign telling everyone about Beetley Meadows, before dealing with the four corners of the fences surrounding the children’s playground, followed by the basketball court. The first big Oak tree always gets a cursory splash, prior to the serious work of marking the nettles and other plants fringing the pathways.

Once he is satisfied with that, he lifts his head, nose twitching. He is trying to get the smell of any other local dogs, or a squirrel or deer in the vicinity. I am usually well ahead of him by the time he catches me up, after he has been checking under the blackberry bushes for any evidence of much smaller dogs who might have peed up them. Once we get to the bend in the river, Ollie goes into overdrive. There is the rubbish bin to deal with, the dog-waste bin, and the assorted picnic tables and benches.

By now, his ‘marking tanks’ have almost run dry, so he is straight into the river to refill them with a very big drink. Cooled and replenished, he trots off to sort out half a dozen molehills, and the reeds at the side of the riverbank. All this, and we have only been out for ten minutes. Once we are under the trees, every tree and overhanging branch must be inspected. As those trees are home to lots of squirrels, this takes a considerable amount of time. So I carry on walking, and let him catch me up later.

If he arrives with his jowls covered in froth, looking like he has just downed an exceptionally milky cappuccino, then I can be sure he has detected some ‘lady-dog pee’. And if that dog was in season, he will have enough foam around his mouth to make any passerby think he had Rabies.

We have now arrived at the bridge, on the way across to Hoe Rough.

The bridge has to be inspected carefully by Ollie. So many dogs cross it in a day, that he has to mark at least three spots, sometimes five. And woe betide I try to pull him away using his lead. He will stand his ground, suddenly becoming dead weight, refusing to budge until the sniffing is complete. Getting through the gate at Hoe Rough is a mission in itself. Every wooden bar and post of the large gate has to be examined in minute detail, and ‘precision pees’ delivered onto the smallest areas. Any dog coming onto the small nature reserve must be left in no doubt that Ollie has entered before them.

Then I let him off again, for the majority of his daily walk. Off he goes, tracking overnight deer, dogs from earlier that day, and any other smell of any sort he can detect. Once the long walk is over, you can guarantee that he will repeat the process as we retrace our steps on the way home.