At the outbreak of the First World War, in 1914, many men from all over Europe went off to fight in the war that would be remembered as one of the most terrible in history.

Before they left, they often went to one of the growing number of photographic studios, to have their photo taken in uniform, as a memento for the loved ones left behind. Even as the war dragged on, and the extent of the carnage and loss of life became widely known, that tradition carried on, with the men knowing that this might well be the last image their family would ever have of them.

This young German soldier is adopting a classic pose.

A British junior officer, attempting to appear casual and relaxed.
I can’t help thinking that he was dreading his arrival in the trenches. 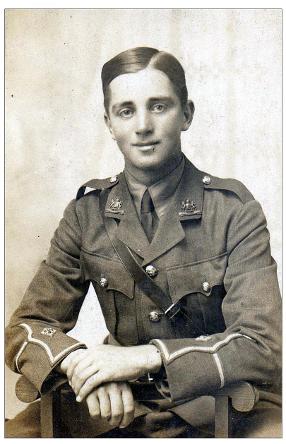 All the armies used Colonial soldiers. This Indian soldier would have been fighting in the British Army, and wanted to leave this memory behind.

Naval warfare was a large part of WW1 too. This sailor looks like a schoolboy. He tries to appear tough in the photo, and looks determined to do his part.

This mature French soldier’s photo was used a propaganda image by his government. He looks well-equipped, and ready for anything.

Another German soldier, taking his equipment to the studio to be photographed against a nice backdrop. 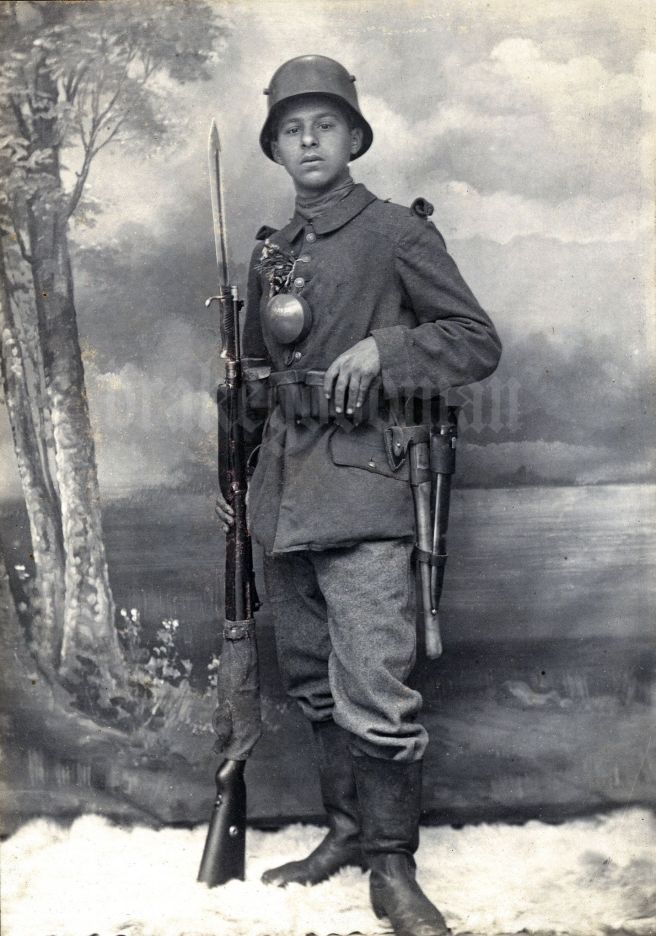 This handsome Australian soldier looks like a film star.
He may well have seen action in the Gallipoli campaign against the Turks.

America entered the war in 1917. Their soldiers were known as ‘Doughboys’. This smart soldier is actually Harry S. Truman.
In 1918, he was a Captain of Artillery.
He later became President of The United States in 1945, and ordered the dropping of the atomic bombs on Hiroshima and Nagasaki. 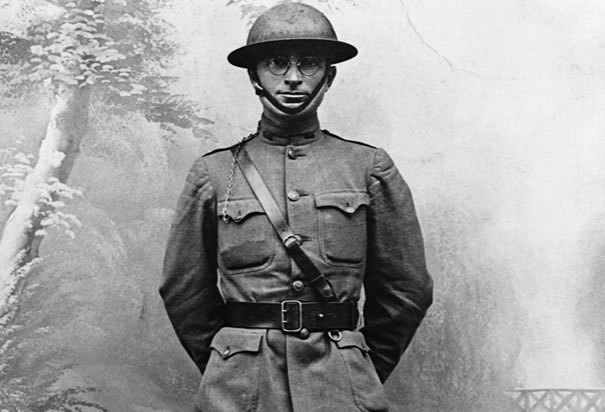 Scottish regiments were an important part of the British Army. This soldier is posing in his kilt, before being posted to the front lines. 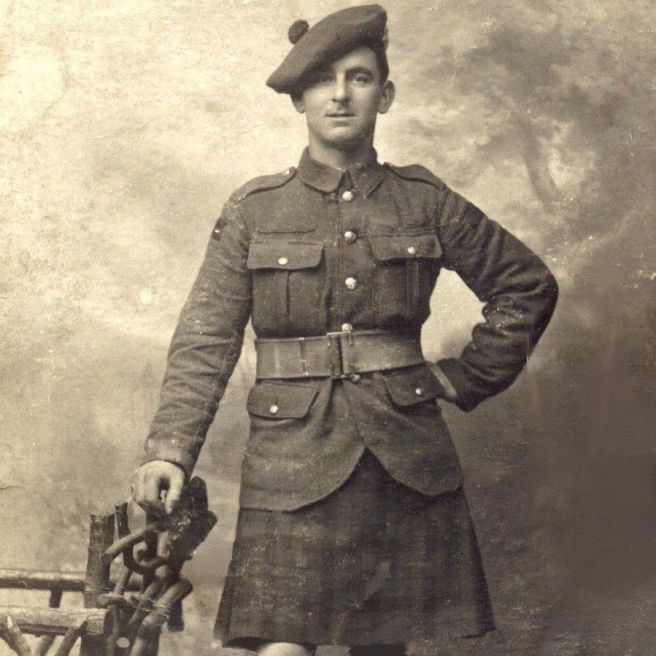 This particular soldier famously survived the war.
He was hit by bullets that lodged in a thick Bible he always carried, and that stopped them entering his body.
His story was widely reported when he returned.

Most of the men looking out at us from these photos were either killed or badly injured during that long and horrific war.
Even those that came home have long since died.

But we have these photos to remember them by.