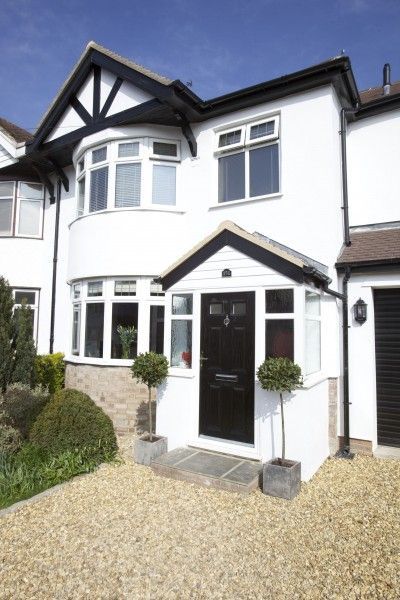 This is the eleventh part of a fiction serial, in 980 words.

As the water from the shower head cascaded over her face and body, Anita could hardly believe that a week had passed since Mike had gone missing. Last night had been bad. Restless with indigestion, and the baby seemed to have shifted onto her bladder, so she had been up a few times to pee. Twenty-eight weeks pregnant tomorrow, only twelve more to go to the due date. And so much to take in, as well as to deal with.

Her first stop that morning was at the bank. She asked to see someone privately, and had to sit waiting for almost an hour until an adviser was free. The young woman listened patiently as everything was explained. Husband missing, the money worries, what to do about bills, how to access cash. When she was sure that the customer had stopped talking, she nodded, deliberately placing a concerned look on her face.

“I do sympathise, Mrs Hollis. However, you do not have a joint bank account, and your husband has not given you power of attorney to access his. I’m sorry to tell you that I cannot discuss his banking or finances with you. It is simply not allowed. Not only is it against bank rules, it is contrary to the Financial Services Act, so technically illegal. But you are also a customer, and have been for some time. I am sure if you experience any financial problems, we will be happy to extend your overdraft, or perhaps you could apply for a loan? What do you earn at the moment?”

Anita pointed at the large bump on her abdomen. “I gave up work on Mike’s suggestion, when I got pregnant. I am not earning anything, and depended on him completely”. She could feel the tears forming, and fought against them. The woman was wearing a name badge, ‘Joan Hall’. Anita tried another approach. “Joan, you can see the situation I am in. Isn’t there someone who can transfer some money from Mike’s account to mine? You don’t have to tell me how much is in it, or anything about it. But I can prove we are married, and I will soon need extra money for the baby stuff”.

But her face was set. “I can only repeat what I have just told you. Perhaps family members could help you out with some cash? Or maybe you should consult a solicitor?” Angry now, but feeling deflated, Anita stood up. “Well thanks for nothing, Joan. A solicitor? How am I supposed to pay for that? So much for being a loyal customer of your bloody bank!” With that, she picked up her shoulder bag and stormed out. The tears came once she had got into her car, and she waited until they stopped before driving home.

Claudia rang in the afternoon, and told her that Betsy was much improved. “She is already having some physio, Nita. Her speech is slurred, but they are sure it will improve with therapy”. Although she didn’t want to burden her friend with her own troubles, Anita couldn’t stop herself telling her about the money, and the issues at the bank that morning. “Christ, Nita, you should have said something. Come on, I’m your best friend. Text me your sort code and account number, and I will transfer a thousand today. When that runs out let me know. We made a huge profit on the London house, and Betsy doesn’t even touch her pension at the moment. You must tell me whenever you need anything, promise me. And what that woman said about a solicitor made sense. Contact the guy who did the house sale, you must remember who it was. See what advice he can give you”.

Although she was feeling guilty now, Anita didn’t refuse the offer. She knew she would need it. “Thanks so much, Claude. What would I do without you? You will get it back once this mess is all sorted, I promise you. Give my love to Betsy when you see her”. It was only a temporary reprieve if Mike didn’t reappear, but a very welcome one.

The name of the solicitor was still on her contacts, so she rang the office and made an appointment for the next morning. Still suffering with indigestion, she knew she had to eat something, so made a big bowl of porridge with honey stirred into it. That was comforting, just what she needed after the stress of the day.

It seemed impossible not to think about all that was happening. She was missing Mike badly, even though her anger against him was building. One moment she was sure something terrible had happened, as he would never have left her in this awful situation. But then she started to imagine that he had just walked out on her for someone else. Uncaring, unconcerned, leaving without a thought for her, or their unborn baby. Still, the anger was actually a positive thing. It made her stronger. If she imagined that Mike was gone, and she was on her own now, it provided the incentive to get on with trying to sort her life out.

I was getting close to six, and she got ready to watch the evening news. You never knew if something might turn up, some report of a man found somewhere, having lost his memory. As she picked up the remote control, there was a loud knocking on the front door. They weren’t using the doorbell.

Three people were outside. One of them was a woman; middle-aged, short hair, and a stern expression. The other two were men, dressed in dark suits and looking blankly at her. The woman held up a sheet of paper, and spoke in a loud voice.

“Anita Hollis? We have a warrant to search this house. Please sit down, and do not touch anything”.