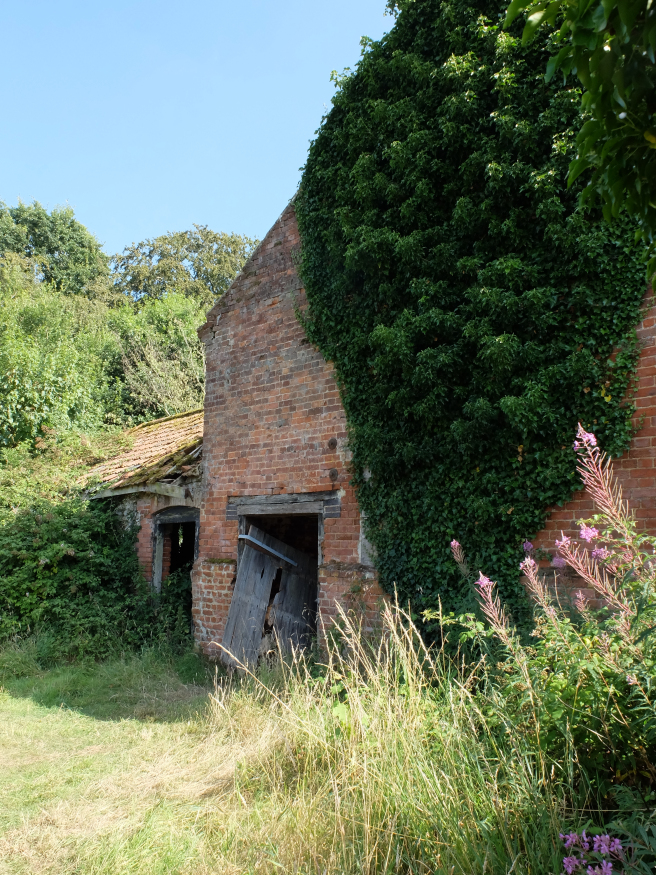 In 2016, I published a post containing photos of a nearby abandoned farm.
https://beetleypete.com/2016/08/17/the-abandoned-farm/

Since then, it has continued to be popular with readers, and it gets regular views every week, sometimes every day. For the benefit of the many new followers, I reblogged the post earlier this year, and it was well-received once again.

But rarely has it been so popular is it has today.

Noticing a spike in my stats, I looked to see what had caused an unusual afternoon increase in blog views. I was surprised to discover that the 2016 post has received no less than 120 views, since I logged on this morning.

Being realistic, I suspect this has been caused by one of the notorious ‘Spam Bots’ malfunctioning, and becoming stuck on that same post 130 times.

But wouldn’t it just be lovely, if one reader liked it so much that they had looked at it 130 times?