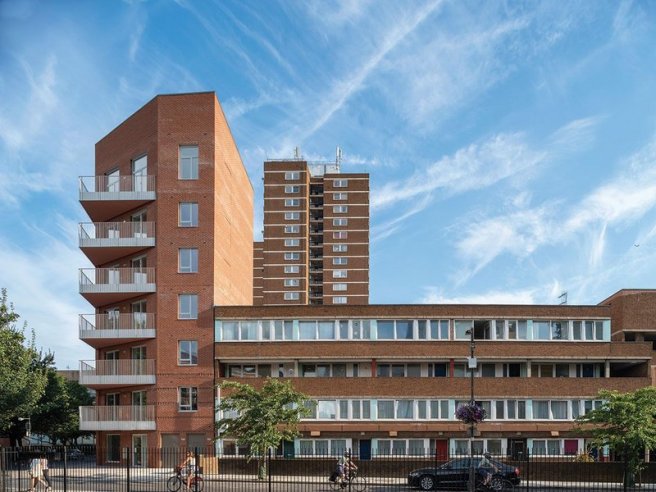 This is the second part of a fiction serial, in 834 words.

I had never really wanted to be a policeman. I only joined up to please my Dad. When my older brother Graham emigrated to Canada, Dad seemed to focus on me all the time, nagging me to get a steady job with a pension. So I went to Hendon Training School aged nineteen, and only three weeks after my passing out parade he cleared off with a younger woman and left me stuck at home with Mum.

Being a copper was all the bad things I expected, with few good things to balance those out. Days off cancelled, getting off shift late, and either fitting in or being excluded. I chose to fit in, but I was only pretending. I used Mum as an excuse to get out of the bonding piss-ups and weekends away. And my appraisals always mentioned that I showed little ambition, and hadn’t bothered to apply for courses to improve myself. I was an average cop at best, with little or no desire to ever be more.

They moved me around after that. Maybe they hoped that shifting me so often would make me resign. But I didn’t care. New faces, new streets and landmarks to learn. Same old shit. It was getting to the stage where it was hardly worth arresting someone anyway. They would usually make a complaint about you being too rough, or abusing them racially. I got hauled in once, and asked why I arrested so many black men under the age of thirty. I told the Inspector that was because I was working in a borough with a population of over sixty percent ethnic minority people, and they were doing ninety percent of the crime.

He thought I was taking the piss, and told me he didn’t care for sarcasm.

So I finally did a course, took an exam and an interview board, and transferred to the Fraud Squad at Division. Still the lowest rank, but no more uniform, and other coppers did the arresting based on my paperwork. That suited me fine. And I met Mel there.

Melanie was a civilian admin girl, but she harboured a great passion to be a police officer, and never talked about anything else. Still, she was good to look at, and ten years younger than me, so I chanced my arm, and asked her out. To my surprise, she snatched my hand off, even suggesting we meet that same night.

After three months dating Mel, I decided it was time to move out of the family home, and get my own place. I had some decent savings, and earned enough to get a mortgage easily. I wanted somewhere easy to travel into work without a long commute, and a flat with no garden that would be easy to keep tidy. Spencer House was new on the market then. It had been built on the site of an old car sales lot that had gone bust, right at the edge of a large council housing estate. As a result, the big two-bed flats were pretty cheap compared to those in better areas.

So I bought the top floor right, Flat Twelve, and signed on the dotted line.

Mum was actually pleased to see me go, which was a shock. My parents had paid next to nothing for the three-bed semi years before Graham was born, and her mortgage was paid off. Dad had walked away with nothing, probably to assuage his guilt over leaving her for a younger woman, and Mum was still working in the lingerie and hosiery department at John Lewis in Oxford Street, so she could easily manage financially. I wondered if she had an idea to move some boyfriend in, but she cracked up laughing when I asked her that.

She said one lying bastard of a husband was enough for one lifetime.

Once I was living in the block, Mel stayed over a lot more. One night she turned up with a bottle of Tesco own label champagne and excitedly informed me that she had passed all the tests and interviews to go to Hendon, so would soon be a fully-fledged copper. I didn’t bother to try to talk her out of it. She had managed to keep me in the dark about it for a long time, and I allowed her that moment of glory. I even told her that I was overjoyed for her, and managed to sound reasonably convincing when I said it.

Middle Aged Biker Man made the mistake of locking his bike and sporty hatchback in the space together that night. He probably smiled to himself as he fastened the padlock around the chain.

Trouble was, when Fat Bald Bloke poured petrol over his fake Harley and set fire to it, Biker Man forgot to bring the padlock key down with him.

So he wasn’t able to get his car out of the way in time, before the flames spread to it.