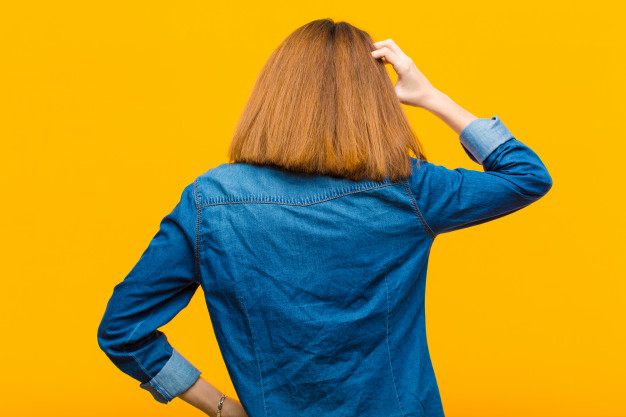 This is the tenth part of a fiction serial, in 800 words.

Deciding not to hang around at home and chance any traffic, I drove to the airport early. I had something to eat in the terminal, and browsed the shops there too. Even after doing all that, and going for an extra coffee, I still had too much time before the plane landed. I had been standing right at the front of the arrivals gate for a long time before Justina emerged, her face spreading in a smle as she saw me.

On the way home in the car, I was being deliberately cool. I asked if she wanted to stop for something to eat, but she shook her head. “Lets’ get back to the house, Francis. Don’t be angry, please. I will tell you everything when we get back, I promise”.

Once we were sitting down on the sofa, she drew up her shoulders. “So this is my story, please let me tell you it, without interruption. It will answer all your worries”.

She talked for around an hour, and I tried my best to keep my expression neutral, though raised eyebrows and the odd shake of the head brought small tears to the corners of her eyes. When she had finished, she took a deep breath and looked me in the eye. “Well?”

The short version of what she said started with the trip to Neasden, and the angry phone call. It seemed the people she was renting the room in the house from were also Lithuaninan, and knew her family back there. They had come to depend on her rent, and were angry when she told them she was moving out. She hadn’t wanted me to come into the house and witness any argument she had with them that day. Then the phone call I had overheard was from her sister in Lithuania. The couple from Neasden had grassed her up, and her sister had got on the phone to complain that she was stitching up the old family friends by moving in with me and denying them her rent.

I was thinking that wasn’t such a big deal, when she hit me with the real truth about her.

She had two children, who had been living with her grandparents in Lithuania. Her whole reason for moving to England to work was to be able to send money home every week to pay for their keep. Since coming to London, she had only been back three or four times, and usually only managed a long weekend. She showed me photos of them on her phone. A boy who was almost fourteen, and a twelve year old girl who looked uncannily like Justina. She told me that she was intending to tell me about them, when and if our relationship worked out once we were living together.

But with the unexpected death of her grandmother, everything had changed. Her sister had moved in to help for a while, but she had her own life to lead. As her elderly grandfather could never be expected to cope, Justina had no option but to move back, and look after them as best as she was able. The flight home had already been booked, and she was leaving in four days time. She had already resigned from her new job by email, telling them about her family situation and apologising. There was no possibility of moving her kids to England. They were doing okay in school over there, and neither spoke enough English to get by here. Besides, Justina could not afford the rent on anywhere big enough for all of them, and it would leave her grandfather stuck alone too.

After all the weird things I had been imagining, all the jealousy and worry, it had come down to having two kids, and choosing not to tell me about them. She didn’t ask me to help in any way, never suggested that we might make a family home for them together, or even that I go with her to Lithuania and start a new life. She knew that was never going to happen, and so did I.

The next few days were strange. I felt almost like a condemned man as the days counted down to her departure. We made love a lot, and never talked about the future. Keeping in touch was never discussed, and me visiting her in Lithuania at some stage didn’t come up in conversation either. She cried a lot, but I didn’t. I still loved her, but a profound sense of distrust had crept in, and was eating away at me. The day before she was due to leave, I gave her the money for a taxi to the airport.

I wasn’t going to say goodbye to her at the terminal again.