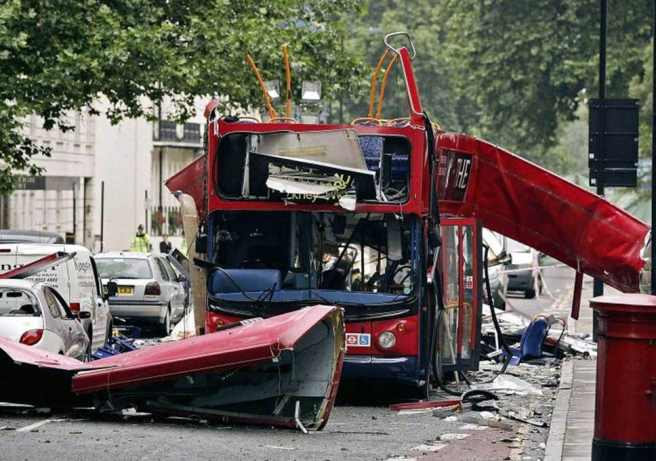 Fifteen years ago today, on the 7th of July 2005, domestic Islamist terrorists carried out a series of suicide bombing attacks in London. 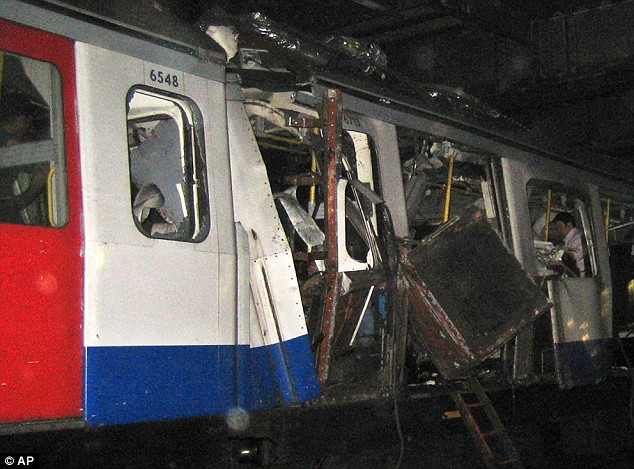 Three bombs were detonated on underground trains, and a fourth on the top deck of a London bus.

52 people were killed, and 700 injured. The bombers also died in their own explosions.

Those killed were from 19 different countries, including Britain. Three of the bombers were British-born sons of Pakistani immigrants, one was a convert born in Jamaica.

At the time, I was living less than a 10-minute walk from where the bus was blown up. I had been on night duty, working for the Metropolitan Police, and was sleeping. I didn’t hear any of the explosions, but did hear the sirens of the emergency vehicles. Such sounds were so common in London, I paid them no attention, and went back to sleep.