I urge you to read this personal true story of an adopted Native American. He pulls no punches with a powerful account of his formative years. 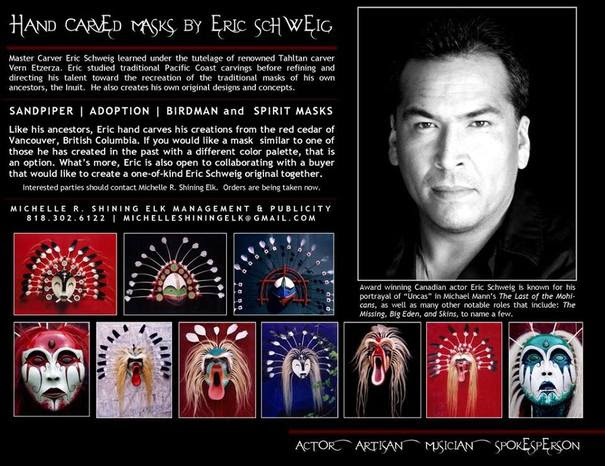 These words are, according to Eric Schweig, his “mission statement.”

“We can never go home because the concept of home is lost on us.”

Adoption of aboriginal children by Caucasian couples is to me, for lack of a better term ‘State Sanctioned Kidnapping.’ Too often Euro-American couples are preoccupied with the romantic notion of having a “real live Indian baby” or a “real live Inuit baby” which instantly transforms the child into an object rather than a person. For decades our communities’ babies have been unceremoniously wrenched from the hands of their biological parents and subjected to a plethora of abuses. Physical abuse, mental abuse, sexual abuse and a host of others.

I have first-hand knowledge of this because I was one of those children.

For years my adoptive parents beat me bloody on a regular basis. I’ve been trapped in rooms naked and beaten with belt buckles, hockey sticks…

16 thoughts on ““We can never go home because the concept of home is lost on us.”: 60s Scoop adoptee: Eric Schweig”