I am old enough to remember when Tech stuff just worked, and never went wrong.
The days before ‘planned obsolescence’ made sure we had to throw it away and keep buying new things.

My first ever cassette player. Never let me down once.
Then they stopped making cassettes.

The wonderful Ferguson Videostar VHS player/recorder.
Always reliable, and never once failed to work.
Then they stopped making VHS tapes. 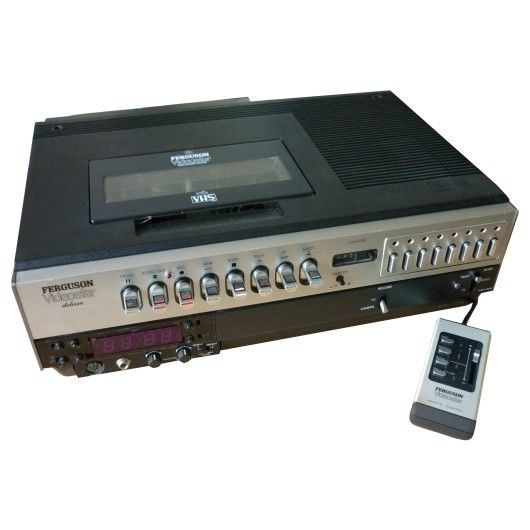 My first CD payer. It cost the equivalent of a month’s wages at the time, and I could only afford to buy six CDs the first year.
It never let me down, but it was so big that when I moved I had to get a ‘mini-system’. I gave it away, still working.

You can buy a DVD player for £20 now, but when I bought my first one, there wasn’t much change from £500.
It was a monster machine, and always worked well. It is in a box somewhere now, as the size became an issue.

From the 1960s until the year 2000, those products served me well, and never once failed to work.

Shame we can’t say the same about the Tech that’s around today.