This sort of thing. You know what I mean, I’m sure.

It is usually on the front of an envelope containing unsolicited mail. The envelope normally contains either an appeal for a donation, or a message that you should buy something before the bargains end soon.

When I was young, ‘Urgent’ meant something. It meant whatever it was really was urgent, and required immediate attention. Like they were going to cut off your electricity, or you had a job interview the next day. It didn’t mean an appeal for water aid to a foreign country that had been going on since I was ten years old, or the chance to buy a sofa that would almost certainly be cheaper next month anyway. 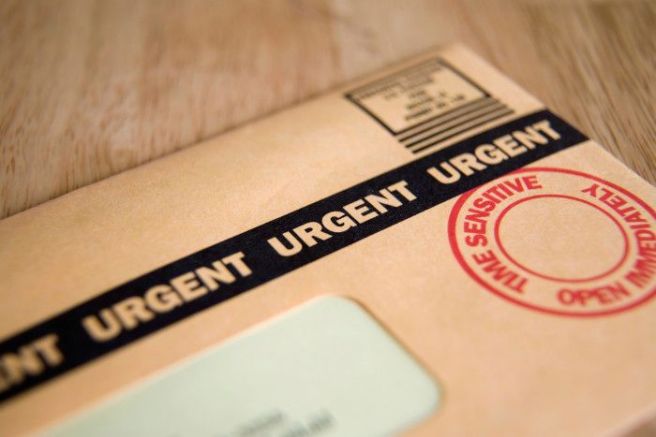 Like so many words in this modern world, it has lost all the impact of its true meaning, to the extent that this type of mail often goes straight into the bin without even being opened.

So, all you companies and charities that do this, I don’t like it. Please stop.

45 thoughts on “An Alphabet Of Things I Don’t Like: U”