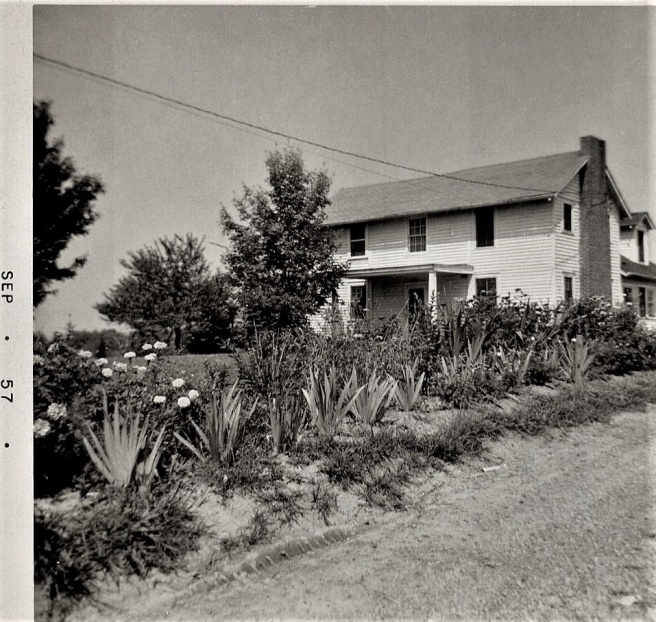 This is the thirty-seventh part of a fiction serial, in 747 words.

I fooled myself that something would come of it with Velma. We still dated when she came home to Rochester, but I doubt she ever loved me in the same way that I thought about her. For me, she was everything, all I wanted. For her, I was just a habit, someone safe to rely upon.

Although we were mainly interested in local news, ther was a lot going on outside of America to write about. In thirty-five, Italy invaded Abyssinia. I had to use a map to explain to the readers where that was, and some of the staff writers wondered why I would even bother to tell the readers about it. I had to remind them that we had a lot of people in America with Italian relatives, and they would surely be interested.

The following year, the King of England died, and there was the Olympic Games in Germany. Jesse Owens won four gold medals, which showed those Nazis something. At the same time, there was a civil war going on in Spain, so I made sure to cover that too. George Tillman was my deputy, and he was sure all my foreign news was going to kill the paper stone dead. He sat in my office chewing an unlit cigar, holding his head. “Julian, you gotta realise our readers don’t want to read this stuff. They like to read about what’s going on in New York State. Most don’t even care what happens in Chicago, for Christ’s sake!”

But I stuck to my guns, and kept the world news on the front page.

Something else happened at the end of thirty-six. My father died. He was in hospital for tests, and got worse. I got the call at home, and drove in to see him just before the end. All he did was nod and smile. But he held my hand, something he had never done before. I was twenty-eight, and pretty much alone in the world.

The house was too big for me, but I couldn’t bear to part with it. I advertised for a new housekeeper to live in, and took on the second one I interviewed. Mrs Margaret Johannson was a widow in her late forties, and had good references from a lady in Syracuse. Her previous employer had recently died, and she had been living in a cheap hotel for a few weeks after losing her room as well as her job. I arranged for her things to be sent up from Syracuse, and she started the following week. Velma acted surprised when I told her over the phone, and for a brief moment, I wondered if my part-time girlfriend might be a teeny bit jealous.

But there was no need. Margaret treated me like the son she had never had, and employing her was one of the better decisions I made in my life.

It appeared to me that the world outside America was going crazy. The fascists were winning in Spain, and Japan had invaded China. They even attacked one of our gunboats on the Yangtse River, causing a lot of bad feeling against Japanese-Americans. And my determination to keep world news at the forefront was proving to be a good plan. George had to reluctantly admit that sales and subscriptions were at an all-time high. Seemed like the good people of Rochester were interested in the outside world after all.

After Austria was taken over by Germany, Jewish refugees stared to arrive in east coast ports in large numbers. Not long after I wrote an editorial about that, FDR issued an order that we could take no more, and Britain did the same thing. Then Hitler invaded part of Czechoslovakia, and I started to get a real bad feeling about Germany’s ambitions. One of our biggest advertisers was a company with a German name, even though the owner was as American as me. I spoke to him over the phone and sugested he might think about changing that, but he just laughed.

Then came thirty-nine, and we all know what happened that year. Franco won the civil war in Spain, adding another dictatorship to Europe. Germany made a move on Poland, over the city of Danzig, and things got real serious in Europe. Then in September, Germany invaded Poland, and Britain and France declared war on Germany.

That was one of the biggest headlines of my career.

But there were bigger ones to come.

29 thoughts on “The Homestead: Part Thirty-Seven”