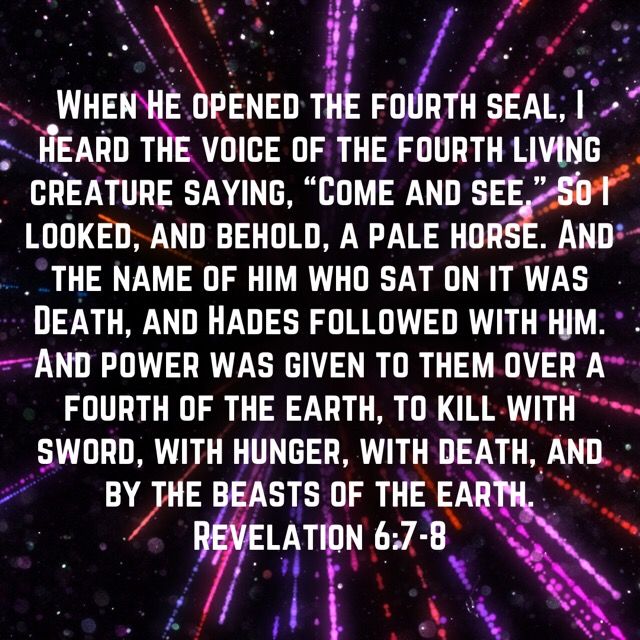 This is the second part of a fiction serial, in 697 words.

By the weekend, things got a lot worse. Jimmy’s mum took the three-step kitchen stool with her, and headed to the new shopping precinct in the centre of town. She told him she was going to use the pedestrianised area there to get her message across to the Saturday shoppers. He had a vision of her standing on top of the stool with her placard, scattering her leaflets, and everyone laughing at her. All he could hope was that nobody they knew noticed her. But that seemed inevitable.

The weather was unusually cold, and by lunchtime it was raining heavily too. Jimmy had cracked on with his homework, and then stopped to make some slices of toast for lunch. Then the house phone rang, and that made him drop a slice of toast as he was buttering it. Nobody ever rang the house phone.

His mum was in hospital, and a nurse was ringing. She told him mum’s leg was in plaster after falling and breaking her ankle, and that he should come and fetch her in a taxi. She had slipped off her step-stool in the precinct, and a shopkeeper had phoned an ambulance. Jimmy had never used a taxi, and didn’t even know a number for one. But he did know that if he walked to the station, there were taxis there.

He asked the taxi driver to take him to the Royal Victoria, and told him he would need to wait while he picked is mum up, and that she would pay when they got home. The elderly man eyed him suspiciously at first, then eventually decided he was genuine. Jimmy’s mum was in a wheelchair by the entrance. They had given her crutches, and he had a difficut time getting her into the taxi. Especially as the driver just sat in his seat and made no effort to help. They had to leave the wheelchair behind, but his mum told Jimmy that he would have to go and ask Mrs Faraday for a loan of her husband’s old one. As he was dead, he wouldn’t be needing it.

She paid the taxi fare, but told the driver he was getting no tip as he hadn’t tried to help at all. Then she lectured him about the Good Samaritan, and how Jesus would be ashamed of him for not helping a woman with a broken ankle. Once she was settled in her armchair, Jimmy walked up the street to ask Mrs Faraday about the wheelchair. She told him he could borrow it, but that she wanted it back in good condition, and clean. Mum said that if she was a truly Christian woman she would have just handed it over without any conditions and been grateful to help.

Then she moaned about breaking her placard, and snapping the metal foot off the step-stool. Both had been thrown away by the shopkeeper who rang the ambulance, and he hadn’t even asked her permission to chuck them. Once she had worked out how to get herself in and out of the wheelchair, she gave Jimmy more bad news. He was going to have to wheel her to the prayer group on Sunday morning. She couldn’t possibly manage to get there by herself.

Funnily enough, she did manage to cook dinner though, standing in the kitchen supported by the crutches. She told Jimmy that she had to go back to the hospital next week for a plaster check, and would likely have the cast on for six weeks. He could only imagine what a pain it was going to be to have to cope with her for those six weeks. So he went upstairs to try to stop thinking about it, and started to read the book of Numbers. He had already skimmed through Leviticus, and hadn’t though too much of it, to be honest.

God was really harsh to those Israelites, he decided. Just for complaining about the conditions on the way to the Promised Land, he killed so many of them. Not someone to upset, that was for sure.

But he got to the crossing of the Jordan before he fell asleep.