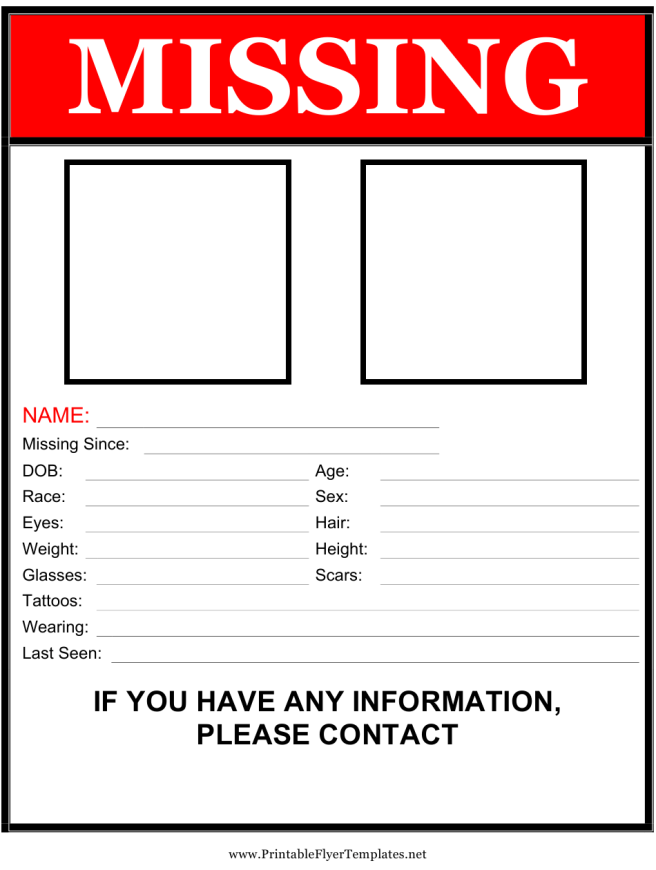 This is the sixteenth part of a fiction serial, in 744 words.

Steve replied to the text immediately, and was rewarded with a postcode, a name, and a short message.

Looking up the postcode, he found it referred to Crieff, in Scotland. The name of the place was Riverside Log Cabins. That was a drive of over four hundred miles, taking close to eight hours, and the cabins were literally in the middle of nowhere. His first thought was to question if he needed to pay Douglas at all. The Scottish bloke had given away the location, so if he just went there and hung around, he was sure to spot Gabby eventually.

Then again, she might be somewhere else entirely. So Steve had to go for it, and give this idiot the cash he had asked for if it came to it. He replied that he would be there, and left it at that.

Douglas grinned when he saw the text. That reporter had published his phone number in the newspaper, offering a cash reward for information about the missing girl. He had noticed her right off, when she turned up in a taxi and asked to rent a lodge. He had been sweeping up as usual, but listened in as she spoke to Mister MacIntyre. Douglas like to watch the news, and he liked taking photographs too. Especially of the women who used the hot tubs that came with the lodges. The big lens on his camera had cost him more than a month’s wages, second-hand.

But it had been so worth the expense.

His mum had been angry. “Dougie, you are a general hand up there. Why do you want to be spending so much money on cameras and such like?” He had just ignored her. One day it would come good, and not just the topless ladies. There would be something special. And now there was.

The five hundred was just the start. Douglas had lots of photos of the girl. Topless in the hot tub. Naked as she dropped her dressing-gown to get in it. Sitting on the decking in skimpy underwear. He would tell this London reporter he could buy each one for fifty pounds. If he bought the ten good ones, that would be a thousand in total. More than he took home for a month at work.

With that much extra cash, he could buy the camera he really wanted. Okay, it would be second hand. But what a camera.

Steve did the drive in one day, only stopping for petrol and a coffee. He was there just after five, sitting in his car in the site car park, waiting to be approached. In the back was a holdall, with enough clean clothes to last him four days. He had no accommodation booked anywhere. If it came to it, he would drive down some country lane and sleep in his car.

The fat kid was wearing a logo-emblazoned polo shirt that was far too tight. His hair fell over his eyes, which were made small by the fat on his face. His legs rubbed together in the joggers as he walked to the car. Steve smiled, This was Douglas, one hundred percent. Opening the window, he kicked things off.

“You Douglas? Well you get no money until I know it’s her. That’s standard, so don’t argue or I drive home. Get in the car.”

Watching as he heaved his bulk into the passenger seat, Steve relaxed. This was going to be easy. “So, big-boy, what you got for me?”

Reaching for his phone, Douglas showed the photos, including the nudes. “This is definitely her, you know, Gabrielle. Look, here she is topless, and here nude, but the photos are fifty quid each, on top of the five hundred you owe me. She’s in Cabin Six. That one, straight in front of us”. Steve felt delight rush over him. The idiot had given it all away for sod all. He shook his head. “Okay, fat boy. Piss off out my car and go home to mummy. I’m not interested. I have been driving since before breakfast, and I’m in a shitty mood, believe me.”

Confused, Douglas didn’t know what to do. But this man was very aggressive, and he wasn’t used to that. Plus he was older, and looked very angry.

So he got out of the car, and went to get his bike to ride home on.