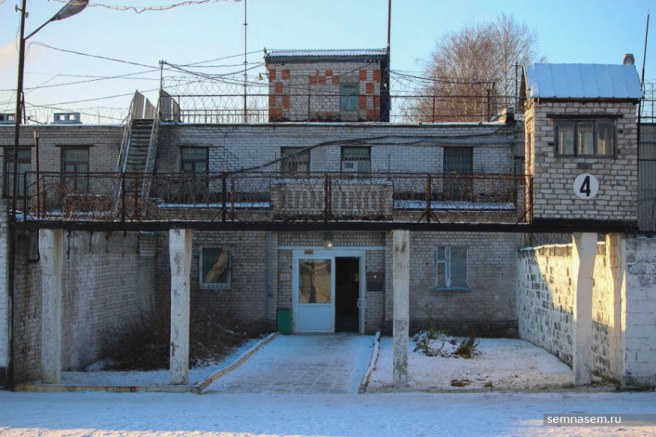 This is the fourteenth part of a fiction serial, in 893 words.

“Something heavy hit me from behind, knocking me face first across Desi’s legs. I realised it was a man, his heavy weight knocking the breath out of me. He laid on me so I couldn’t move at all. In the total darkness, I was aware of someone else in front of me. He grabbed my head, pushed it sideways, and I felt a sharp pain in my neck. Whatever they injected me with knocked me unconscious instantaneously. When I woke up, I could tell by the motion that I was on board a ship. I must have been low down inside it, as I could feel the vibration of the propellers, and there was an overwhelming smell of oil or fuel of some kind. My head was pounding, my mouth dry, and I had wet myself. Taking of which, I need a pee Martin”.

I quickly made some notes during her absence. She returned with a refilled tumbler of vodka, and a family-size packet of Cheesy Wotsits. Before she started speaking agian, I had to sit patiently listening to her crunch her way through half the packet. When she put them down, her mouth was covered in the orange dust used to flavour them.

“An hour passed, maybe more. With no idea how long I had been asleep or where I was going, I felt disorientated. Then the upset of Desi’s death kicked in, and I started crying like a baby. When the metal door opened, it made me jump, and the lights in the corridor seemed dazzling, though they were actually dim. A man stood in the doorway, grinning. He looked Chinese, but when he started speaking to me in Russian, I presumed he was Mongolian. His accent was so thick, I hardly caught much of what he was saying, but I did recognise the words ‘keep quiet’. Then he plonked a metal bucket down by the door, making a squatting motion, and laughing. His teeth were almost all black, and his breath had a terrible smell, like meat that has gone off. He handed me two thick chunks of black bread, and a metal flask containing water that tasted lukewarm when I drank some. Then he slammed the door and left.”

Helen lit a cigarette, swallowed half of the vodka, then wiped her mouth using the back of her hand.

“There was no toilet paper, so when I had to use the bucket, I just had to use my knickers instead. It was impossible to get comfortable on the metal floor of whatever sort of room I was in. There wasn’t enough room to stretch out, so I presumed it had been something like a broom cupboard. I was too scared to be bored at first, but after what must have been twelve hours, the door opened again and a different man delivered the two slices of bread and flask of water. I was so hungry and thirsty, I wolfed down the bread,and had to force myself to save some of the water for later. That man didn’t speak, but he was wearing a uniform of the Soviet Navy. And the lights were off along the corridor, so I guessed it was daytime. I had wanted to ask him to empty the bucket, but he hardly glanced at me. After eating the bread, I must have managed to drift off to sleep, because I was woken up by the ship changing course, and the motion made me seasick. I had no alternative but to use the bucket.

Keen to keep going while Helen was in full flow, I raised my hand and paused the camera. I needed to use the toilet, and I was amazed to find it clean and shiny. Her contact with outsiders at long last must have provoked some embarrassment at her living conditions. When I got back, she was finishing the last of the Cheesy Wotsits, tipping the bag to get every last crumb in her mouth.

“Have you ever been seasick, Martin? Well, it was a first for me. I lost all track of time, and spent hours clutching that fetid bucket as I brought everything up. The next thing I remember, the door flew open, and there were two navy men there in smart uniforms. They shouted at me in Russian. ‘Get up, bitch!’ ‘Move when I tell you, English whore!’ ‘Hurry! Hurry!’. They dragged me up on my feet, and pulled me along the corridor then up metal steps like ladders, yelling all the time. I was in a huge port, probably early evening, as there were street lights on. My feet hurt on the deck as I had no shoes on, and when they pushed me down a wooden walkway attached to the ship, I almost fell over the side into the water”.

She blew out a cloud of smoke, aiming it at the ceiling.

“On the dock was a black-painted van. The sailors threw me into the back of it and slammed the doors. I looked up at a man who was sitting on a seat at the side. He was wearing rimless glasses, and his hair was cropped so short he appeared to be bald. Looking down at me, he smiled quite sweetly before speaking to me in English”.

She swallowed the rest of the vodka.