These various images of London life in the late 1950s and 1960s appealed to me.

A South London school class, 1950s. The children have dressed smartly for the photo, and the teacher seems quite old by modern standards.

Excited children crowd around a horse and cart on a South London housing estate, early 1960s.

Joyce and her husband serving up Pie and Mash in their South London pie shop, early 1960s. 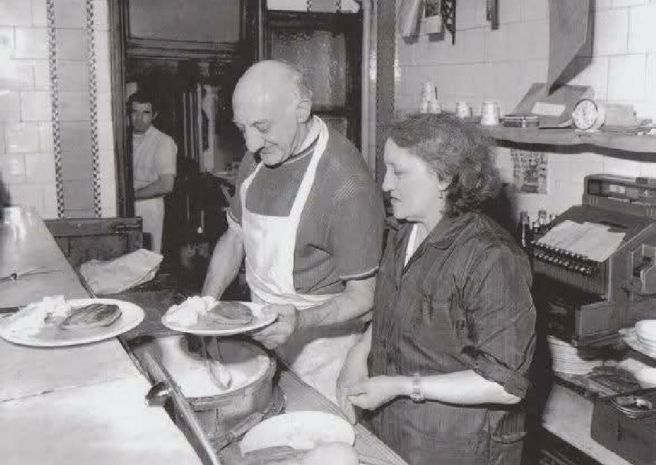 Two happy ladies outside a pub they have just left. Early 1960s.

A much younger Rod Stewart photographed with Long John Baldry in Central London, 1967.

Housewives chatting after hanging out their washing inside the housing estate, 1960s. 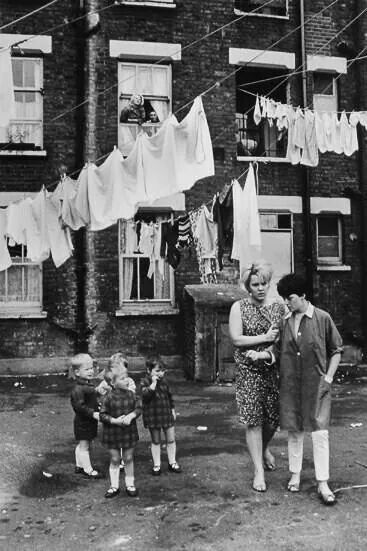 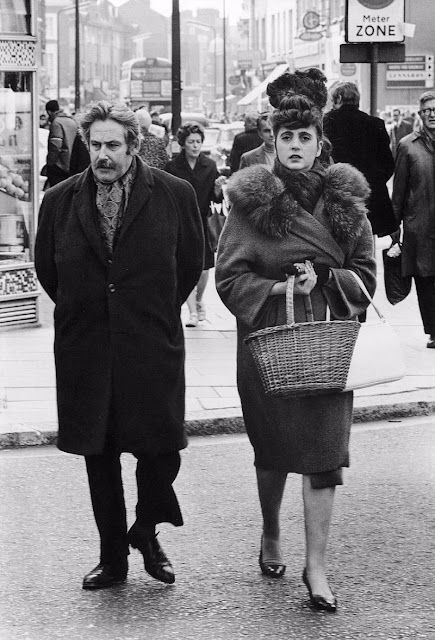 The popular jellied eel stall of the famous Tubby Isaacs, early 1960s. The stall was in the same spot in East London from 1919-2013, run by successive members of the same family. 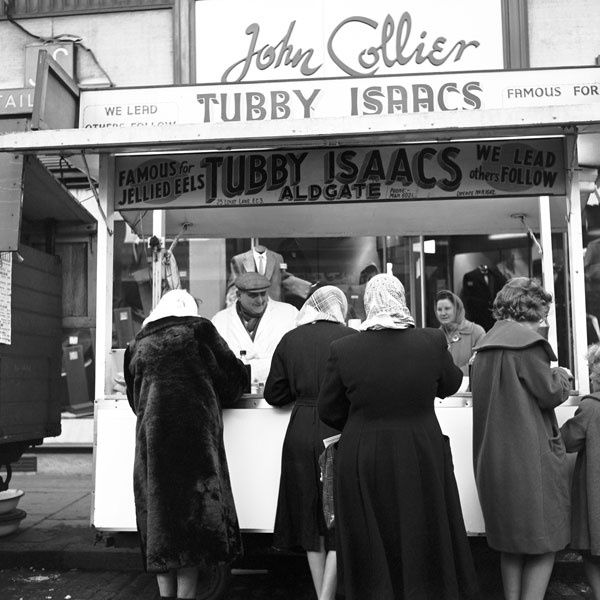