She was born Dorothea Israelit in 1924, into an affluent German Jewish family. ‘My grandfather lived very near a main road, and there was a procession of Hitler Youth, but at nine I didn’t know what it was,’ she recalls, ‘and that stayed in my mind, seeing them march with the swastika.’ She was called a ‘Judische Kröte’ – a Jewish toad – and kicked in the street. Bohm’s father, fearing the worst, sent her to England in 1939. ‘My father was one of those who believed in anything new and so in the 1930s he was using a Leica. And when I was shipped off to England because Hitler had come, and life had become impossible, saying goodbye to me he took off his Leica and gave it to me. It was strange. He said, “It might be useful to you.”’

The Chelsea Flower Show. The lady in the foreground appears to want to be photographed. 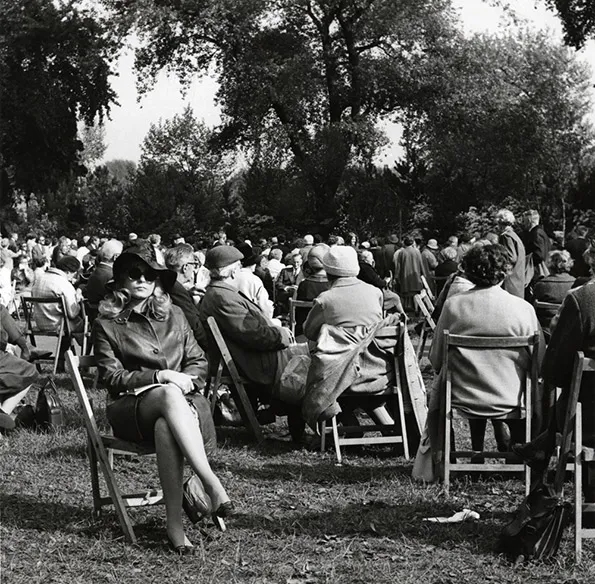 A busker trying his luck in Trafalgar Square. 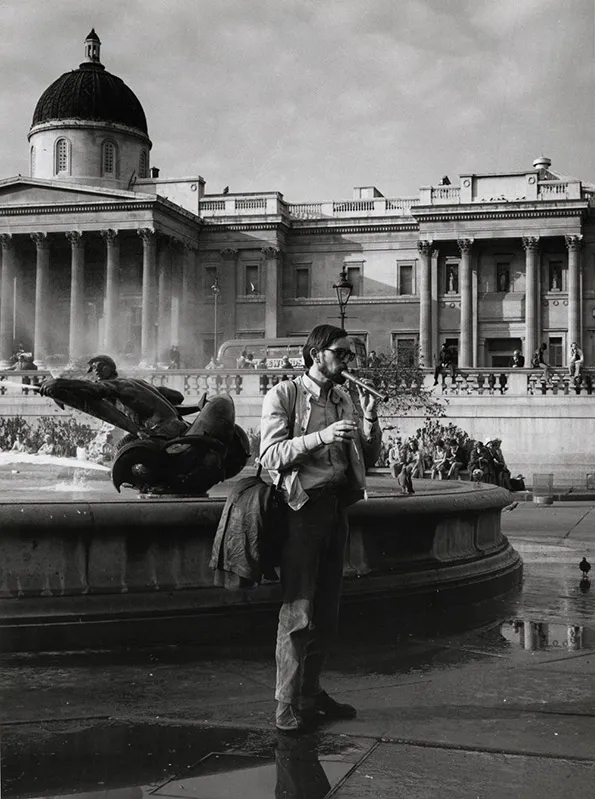 A view over Westminster Bridge from the south side.

Narrow boats on the canal at Little Venice, Maida Vale. 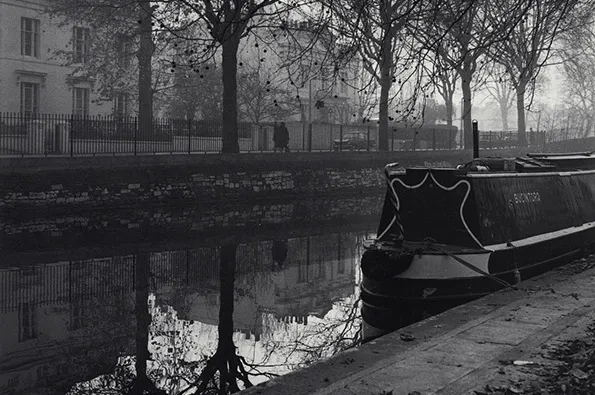