Pippa does not allow Likes and Comments on her blog. She posts rarely, but always has something to say when she does. So I have decided to reblog her short post from today, to make more people aware of her many talents.

“Acting for me was a salvation into which I fell, a piece of the family puzzle that was given to me, and I snapped it in place, and there was now a whole image, a fuller person, something where previously there had been nothing…. acting affords me the luxury of metaphysical time travel….of living within someone else’s skin…

Acting is the only way I know of in which we can live the fantasy of being invisible.”

Alec Guinness, in an interview with James Grissom, 1991

Thalia drops her mask for a moment and, believing she is unobserved off-stage, looks disillusioned and exhausted.
She wanted to practise her ancient art invisibly, not sell it in the modern industry. I know how she feels. 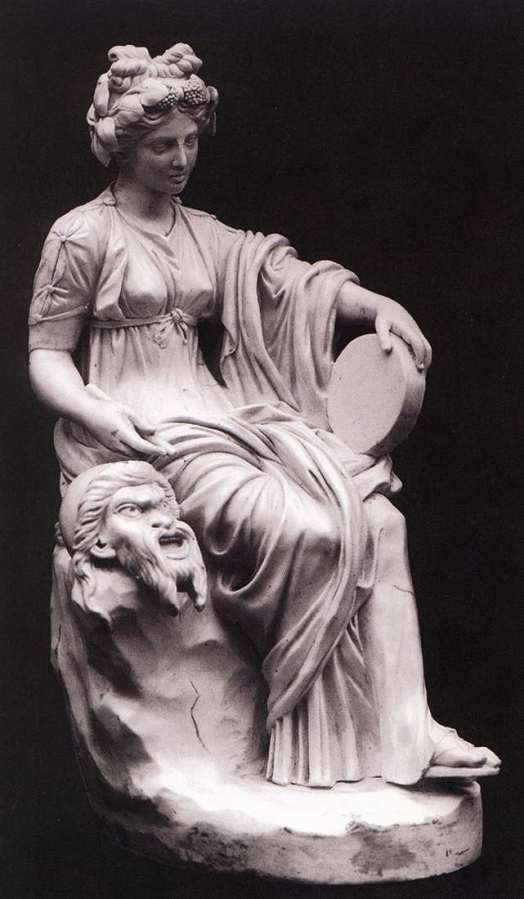 oubaitori is a japanese idiom written as a combination of kanji characters,

i believe this to be true for everyone

from the youngest child

to the most elderly.

My thanks to Jude, one of my earliest and most treasured followers. She sent me this image of a very wise dog. 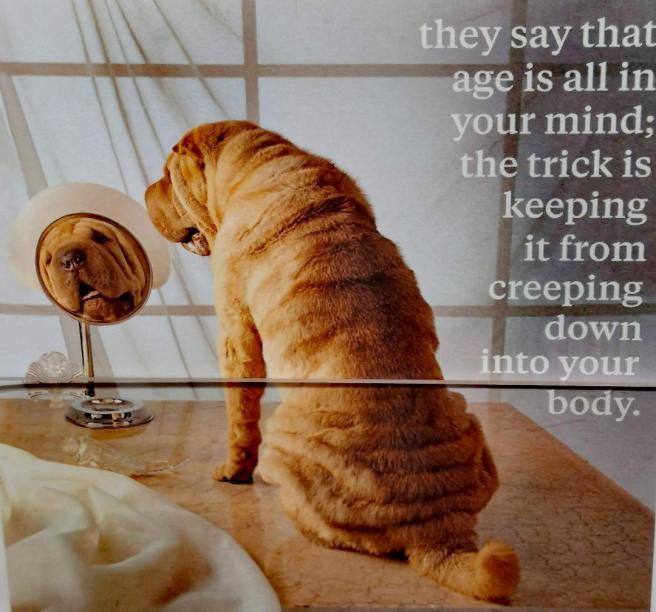 “I’ve had a sign over my typewriter for over 25 years now: Don’t think!”

Ray Douglas Bradbury; August 22, 1920 – June 5, 2012) was an American author and screenwriter. One of the most celebrated 20th- and 21st-century American writers, he worked in a variety of genres including fantasy, science fiction, horror, and mystery fiction.

The last post about Gil Scott-Heron’s quote made me think about my all-time favourite quote, from Oscar Wilde.

I read this in my early teens, and it resonated with me so much, I have remembered it my whole life. He didn’t actually say it in conversation, but he wrote it as a line in one of his plays, ‘Lady Windermere’s Fan’.

“We are all in the gutter, but some of us are looking at the stars.”

I thought of this post from 2013, which has not been seen by many of you. It is one of my favourite quotes of modern times.

I was watching a documentary film this morning. The person who was the subject of the documentary was being remembered by friends. One recalled that she had once met Gil Scott-Heron, the late musician. She asked him what his definition of a pessimist was. His reply has to be one of my favourite quotes, ever.

“A pessimist is a person who is in possession of all the facts.”