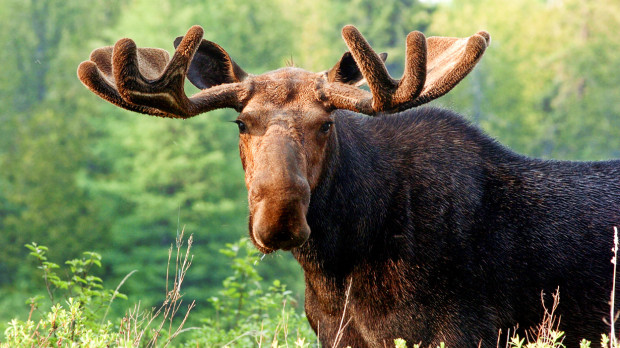 By the time it came to take Ollie for his walk on this Sunday afternoon, it had been raining here for almost 24 hours, non-stop. I was not in the best of moods, having been awakened early by a particularly torrential downpour whilst it was still dark outside.

I also had to wear my new Wellington boots for the first time, as last year’s ones had sprung a leak somewhere, forcing me to invest in a new pair. As we set off, I wasn’t looking forward to a couple of hours walking in heavy rain, trudging through mud and six-inch deep puddles. The new boots were not too uncomfortable, though the left one was rubbing my little toe enough to have me limping after less than an hour.

Ollie was looking around, in the hope of seeing some other dogs for company. But nobody else was risking the lunchtime downpours, and he couldn’t find any doggy pals to run about with. 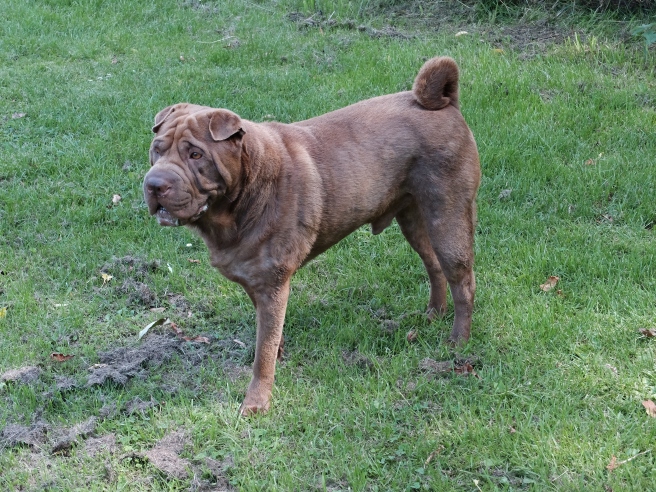 I decided it was up to me to enrich his playtime, and fell back on the old standby of telling him to search for an animal to hunt. For some unknown reason, I chose to mention a Moose. Now Ollie wouldn’t know what a Moose is, as we don’t have them in Britain. But my secretive tone, and half-whispered “Find the Moose, Ollie. Where’s that moose?” had him off and running immediately.

Nose to the ground, he crisscrossed the whole of Beetley Meadows in search of the non-existent animal. Every so often, he would stand stock still, lift his head, and sniff the air. When he had decided that his search was in vain, he ran back to find me, looking dejected. Trying to keep the momentum going, I took him through the gate into the small woodland area, talking to him as if he was a person. “It’s in here, Ollie! Find the Moose!” In the heavily overgrown woodland, his search was more difficult. Avoiding the nasty clumps of thorny brambles, he soon gave up.

I led him back through the gate onto the Meadows, and turned right. Around 250 yards straight ahead, a small white-tailed deer was busy nibbling some berries from a bush overhanging the path. It hadn’t noticed us as we walked from the gate. Ollie took off at high speed, sensibly making no yelping noises, and with the long wet grass muffling the sound of his galloping paws. 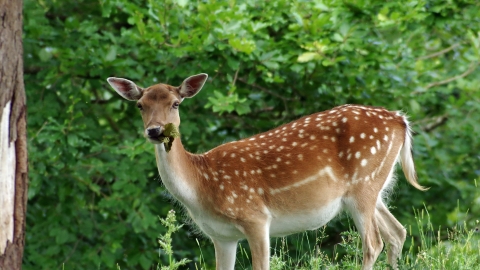 I became concerned that he might actually catch the small animal, which was no larger than my dog. So I picked up speed as best as I could, hampered by the new boots, and muddy ground. Just as I was convinced that Ollie would grab the little deer in his jaws, it turned and spotted him, at the last possible moment. Bounding off as if it had springs for legs, it took the route through the overgrown central area of Beetley Meadows, meaning I could not see Ollie at all as he continued in pursuit.

I carried on in the general direction for a few minutes, until Ollie finally returned to find me. His face was frothy from the chase, and he was panting hard. When I asked him “Did you get it, boy?” he snapped his head around to look, in case it had come back.

He may not have seen a Moose, or caught a deer, but he was happy for having had the chance to try.