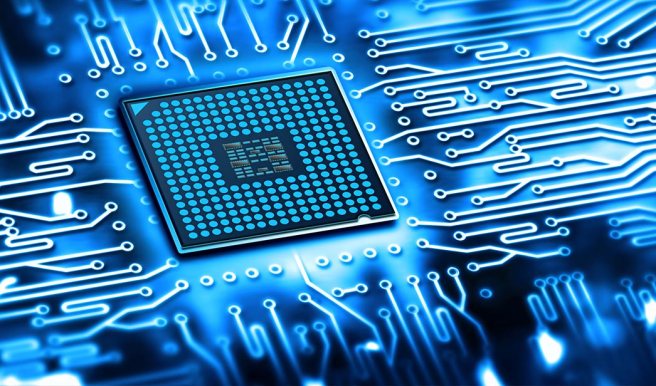 My lifelong battle with technology of any kind appears to be continuing.

And I am definitely on the losing side of this latest skirmish.

I am one of those people who never expect anything to ‘just work’. And even if it does, I hover around nervously waiting for it to fail. Instruction books are normally about as much use as toilet paper, and the two fail-safes seem to always be ‘Factory Reset’, or ‘Turn it off, then turn it on again’.

After a lifetime of being let down by everything from a mobile phone, to the air-conditioning system in my car, the latest assault troops in technology’s personal war against me are revealed as a recently-purchased PVR, my Kindle Fire Tablet, and the miniature camera delivered just this week.

When I got the camera, it seemed to be working fine. I even discovered (eventually) how to change the German menu language into English.
Keen to try it out, I put it on charge.

It seems that the supplied battery, apparently new in its packet, had not taken any charge at all. This despite the flashing light showing it was charging, then stopping flashing, to let me know it had charged. So I have a camera that works, as long as it is connected to its one-metre charging cable. Short of buying a five-mile long cable to trail behind me on my countryside walks, I seem to have two options. The first is to return it and try to get a refund. That might be tricky, from a German seller who does not trade in my language. Besides, I waited years to get one of these, and they are as rare as hen’s teeth. The next option is to consider that it might be a battery failure, and to buy a brand-new replacement battery online for very little money. So that’s what I have done.

On to more technology, the Amazon Fire tablet. This actually worked pretty well from day one. However, early attempts at reading books on the Kindle App showed pages advancing at will, even when I wasn’t touching the screen. Sometimes, they flew by so fast, they almost got to the end of the book! I was constantly having to restart the books, and then ‘flick-forward’ to where I had been reading. Perhaps I was giving off a lot of ‘electricity’? I had no idea why it was happening. I was just about to consider returning the thing to Amazon, when that glitch stopped, and I enjoyed many months of ‘normal’ Kindle reading. On Wednesday night, the dreaded ‘flick-forward’ started again, happening before my eyes when I was not even actually touching the thing, just holding it by the protective case.

Unable to face the stress of trying to sort it out late at night, I turned off the bedside light and went to sleep.

Last night, I wanted to check the time of a TV programme on the PVR that we use to view and record all our television through. The machine is only six months old, and I have already suffered one compulsory ‘Factory Reset’. When I pressed the button for the Electronic Programme Guide on the remote control, only one channel (out of more than 100 available) was displayed. Naturally, it wasn’t the channel I was interested in. I checked through the instruction book, to find absolutely no mention of any fault like this. As I followed the suggestion that I could alternatively source the channel information via the device’s main menu, the screen went blank.

So that was it. No TV, unable to record anything, and a small black electronic device sitting there sniggering through its metaphorical fingers at me.

I remembered Fail Safe Option Two. The power was disconnected, then reconnected.

After a lot of strange whirring noises and an indicator light flickering on and off, it came back on. With a fully functional programme guide too.

But I know it’s only playing with me…

So, whoever you are, you Gods of Technology, I surrender. My hands are up, the white flag is flying, and I have had enough.
My capitulation is complete. You win, I’m a loser. I admit it. You are the boss, not me.

Now will you please just work?