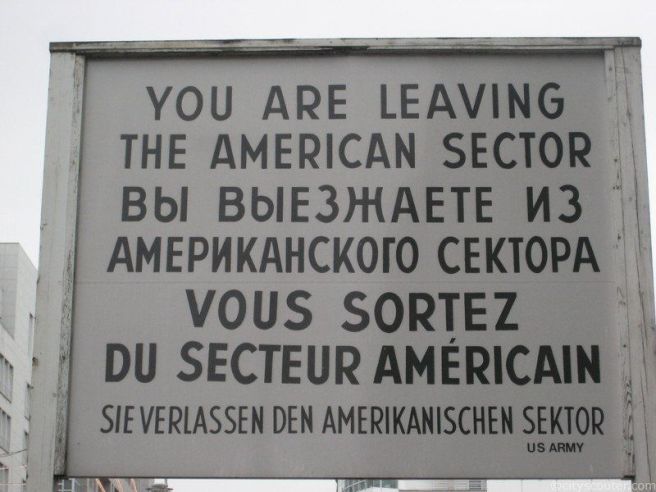 This is the fourth part of a fiction serial, in 1240 words.

Wood was getting harder to find, and I had to keep avoiding the work gangs too, as a strong young man like me would almost certainly find himself conscripted into one. At least the weather was still mild, so we only needed the fuel for cooking. But winter would be here soon, and there was little left to burn in the grate.

When I got home that afternoon, I was surprised to see a woman leaving our room. She was wearing a green overall, and it had a large badge on the front, not unlike one I had seen on Grigiry’s uniform. She ignored me as I walked past, slipping a large notebook into a leather satchel as she headed for the stairs to the first floor.

I could see Mummy had a bemused expression on her face, and wasn’t sure what to make of it. “Why was that woman here, Mummy? Are we in trouble of some kind?” She shook her head. “Far from it. She brought some good news. I had to register our names, and she told me we will get a food allocation, and a voucher to go and have a bath. School will start again soon, and she will let me know where you both have to go. I will have to work when you are at school, but that’s good”. Inge pulled at her dress. “Tell him the rest, Mummy, tell him”.

“She said that the three of us should not be crowded together in this room. We are to be given Frau Winter’s apartment upstairs, and she has to move down here today. I don’t know what she will make of that, I’m sure”. I grinned. “Now she will have to ask us to heat her water, or to use the wood oven to cook food. And we will have three rooms instead of one”. From the noise of the shouting coming from above, I guessed that the woman had just given Frau Winter the news.

Mummy was right, she wasn’t happy. “This is because of you whoring yourself out to that Russian, I know it!” She screamed at Mummy as we packed our few belongings. “The filthy pig got that Communist bitch to give you my lovely apartment, and after I had been so kind to you too. Mark my words, things will change when my Mikkel comes home. You wait and see”.

Nobody replied to her, and we walked slowly upstairs, hiding our smiles.

Now I had my own room again, and Inge could sleep with Mummy in a dry room, on a comfortable bed. I spent most of the evening sitting by the window. Although there was little to see, being able to look out onto the street felt like an unimaginable luxury.

On Sunday, Grigiry arrived early. He brought me a pair of new army boots, with single laces. They were at least two sizes too big, but Mummy stuffed some rags into the toes until they were comfortable. For Inge, he had found a small stuffed bear. It looked as if it had been washed one too many times, but she adored it, and said she would call it ‘Nikki’. Mummy had gifts too. He gave her a cardboard box containing some lip rouge, a pair of warm woolen stockings, and two tins of sardines.

He looked sad, despite our polite thanks for his gifts. Sitting on a wooden chair around the living-room table, he explained as best as he could, in as much German as he could manage.
“Me go. Grigiry go Leipzig. Go with soldiers. Have to go. Not want, have to”.
On his third attempt, we managed to work out that he was saying his unit was being transferred to the city of Leipzig, and we would not see him again.

Reaching into a pocket, he produced a folded, cracked photo. It showed a woman smiling in the sunshine, her arm around a girl aged seven or eight. They were surrounded by sunflowers in fields, more sunflowers than I had ever seen.

Mummy picked up the photo. “They look beautiful, Gregory. Your family?” Even though she knew that he barely understood her, she never made any allowances for that when talking to him. Pointing at the faces, he replied in a voice heavy with emotion. “Wife. Grigiry wife. Girl, my girl. Our girl. Wife, girl, both kaput. Nazis. Ukraine”. He started to cry openly, tears rolling down his cheeks. Mummy handed back the photo, and he kissed it before placing it carefully back in the pocket.

With that he stood up. “Now I go. Go Leipzig. I have say goodbye”. Mummy kissed him once on the cheek, and Inge started crying. I stood up and extended my hand. He ignored that, and wrapped his arms around me, hugging as strong as a bear. “Be good. Good children. Mummy very good lady. Best Mummy. Be good for her”. He turned quickly and left the room, almost running down the stairs. I watched him from the window as he walked away without looking back.

It was hard to admit it to myself, but we were all going to miss him.

Life started to get a little better after that. Mummy could go and queue for our food ration, and we all got something, even Inge. One day, we all walked to the old local Party Offices, where a mobile bath station had been set up. Mummy showed a lady our voucher, and she took us to a big room where lots of baths were full of steaming water, each one screened off from the next by canvas stretched over poles. She handed Mummy one large towel, and said that she should keep the voucher to use once a week. We all had to use the same water of course, and a big bar of greasy yellow soap. Inge was bathed first, then Mummy avoided her eyes when I got undressed and got in. She agreed that I was getting too old now, for her to see me naked. Then when it was her turn, I got dressed, and waited for her and Inge in the hallway.

The next Monday, we started school. It wasn’t in a school building, but in a temporary building like a warehouse. We were no longer separated between boys and girls, but divided into age groups. My class was introduced to a young woman who would be our teacher. She said her name was Fraulein Weiss, and that she had been in prison for objecting to the Nazis. I thought she was absolutely beautiful, and fell in love with her immediately. One of the boys whispered that she was a Communist, and should have been shot.
So I stamped on his foot to shut him up.

She told us that there were good Germans and bad ones too. All the good Germans now lived in the Russian Sector, so that included us. The bad Germans had stayed in the west, and we wanted nothing to do with them, as they were American lackeys. The Russian soldiers had saved us from the Nazis, and now the good Germans and their Russian friends would save us from the Americans too. When she finished talking, she ran her hands over the thick plait of hair resting on her shoulder, and smiled. I looked at her adoringly, and decided she was right.

I liked being a good German.