This is the last in my current alphabet series. You may have noticed that ‘Q’ did not feature. That was deliberate, as I could not find anything I really like beginning with that letter. 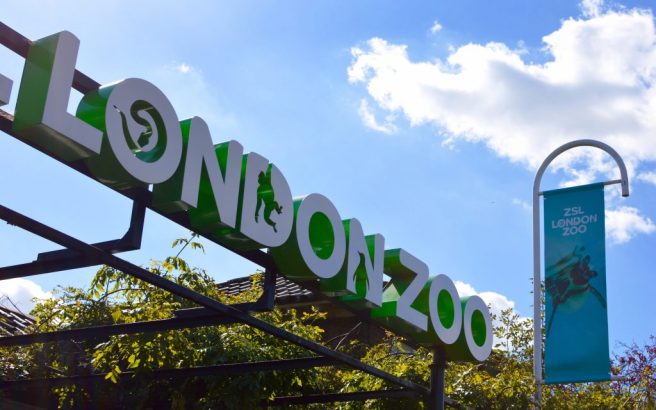 As soon as I was old enough to make my own decisions, I realised I actually hated Zoos. I felt so sad to see large animals pacing in small cages, and the sight of chimpanzees being made to entertain crowds by having tea parties really offended me. Marine animals kept in shallow, dirty ponds, distressed bears shaking their heads from side to side. It was heartbreaking.

For a long time, I actively campaigned against all zoos. I signed petitions about the treatment of animals, and joined organisations that demanded they stop bringing animals captured in the wild to be displayed. Many were not only housed in unsuitable conditions, but forced to share compounds with other animals they would not usually encounter in the wild. The aquariums and insect houses were often dirty and cramped, little more than relics of the Victorian Era.

You only had to spend a few hours in any zoo in the world to see animals displaying all kinds of mental health problems; from severe depression, to outright rage at being imprisoned. The backlash against zoos was increasing in many western countries. Visitor numbers were declining, and the traditional zoo trip was slowly being replaced by the desire to visit the new exciting funfairs and theme parks.

There was also a growing trend for ‘wildlife parks’, where animals were free to roam around large estates while visitors stayed in their cars as they drove through. Most people no longer wanted to gawp at poor creatures staring back from behind iron bars.

By the 1980s, things were changing. Zoos were becoming involved in conservation of species that were disappearing fast in the wild. In some cases, the only remaining animals of some species were to be found in zoos, as they no longer existed in the wild. Then the zoos began to return animals to their natural habitat, attempting to increase the numbers in the countries where they had diminshed. One famous example of this was the Giant Panda breeding programme, started in Beijing Zoo.

London Zoo underwent a complete overhaul, providing better conditions for the animals, and focusing on scientific study and breeding programmes. In America, San Diego Zoo earned a reputation for excellence, with its care for the animals kept there. 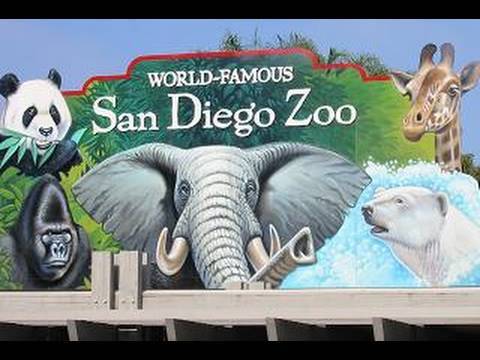 In 2000, I went to live in Camden, within sight of London Zoo. I joined as an annual member, making quite a few trips into the zoo to see the changes. I had to admit, I was now thinking differently about zoos.

Then in 2002, during a trip to Singapore, I was happy to visit the Singapore Zoo. I don’t think I have ever seen a better zoo, or one where animals were kept in conditions as close to their natural habitat as possible. Though even there, they still had elephant rides, and photo opportunites with placid Orang-Utans.

So I have decided that I like zoos now.

But only ‘good’ ones.

58 thoughts on “An Alphabet Of things I Like: Z”