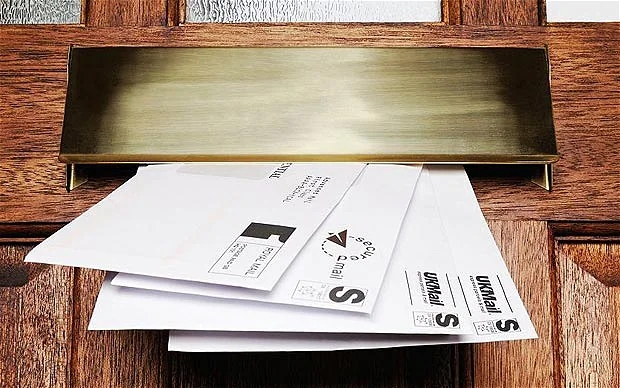 This is the ninth part of a fiction serial, in 755 words.

The next morning, Jon sat planning how he might approach Amelia Bowes. If her writing paper and envelopes were so distinctive, it seemed unlikely that she had posted it. Being well known in the community and church congregation also suggested she was unlikely to be in need of help without some local person or friend having already discovered her dilemma. Then again, if she had sent it, it seemed the right thing to do to go and see if she genuinely needed his help.

The mistake he had made yesterday had been not asking the vicar when he had last seen the woman. He was annoyed at himself for forgetting to do that. Inspector Johnson would have asked that question staight away. He would also have not hesitated to go to The Poplars and knock on her front door. Then again, he had authority on his side. He decided that he would drive back to Aldenham, and watch the house today to see if the woman emerged.

Casually driving past the house, he glanced along the short driveway that led to an original garage with wooden doors, and an old brown Jaguar XJ6 parked in front of it. A double-fronted Edwardian house with large sash windows, and dormer windows suggesting at least five bedrooms. It was not untidy, but could have done with repainting. The Poplar trees ran along one side of the property, separating the house from the nearest neighbour. He counted twelve of them, all very tall and well-kept.

Parking the van further up the street, he got in the back to look out of the windows. This time, he had an empty five-litre plastic container, the type usually used to contain spare fuel. He had bought it in the BP petrol station on the way, along with a litre bottle of water and two sandwiches.

A lady went past walking a small fluffy dog, gave a sideways glance at the van, then carried on. No doubt she would have been used to seeing the vans of tradesmen in such a well-to-do area.

Just after eleven, the brown Jaguar XJ6 exited the driveway of The Poplars, driven by a woman in her seventies with a scarf covering her hair. Jon decided not to follow, as that would be glaringly obvious. He would stay where he was, and see if anyone else came out.

It seemed likely that the woman driving the car was Amelia Bowes. And if that was the case, she did not seem to be in any immediate need of help. It was tempting to imagine trying to get into the house while she was gone, but as many of the nearby houses had obvious CCTV cameras, and the dog-walking lady could return at any time, he wasn’t going to risk that.

The next two hours passed very slowly. A couple of delivery vans made drops at houses across the road, but nobody walked past, or emerged from the driveway of The Poplars. When the Jaguar appeared again, it came from the other direction, behind him, turning into the driveway at some speed. Jon made the snap decision to go and speak to her.

She cut an imposing figure indeed. With no headscarf, her dyed blonde hair was immaculately styled, perhaps a hairdresser’s appointment explaining her absence. At least two inches taller than him in flat shoes, she had a firm stoutness that could not be described as fat. Just about to put the key into the lock, she turned as she heard his footsteps on the gravel. There was no trace of concern or alarm on her face at the sudden appearance of a strange man.

“Can I help you? I should warn you now, I buy nothing at the door, whatever you might be selling. If that is your purpose, I suggest you leave my property now”. Jon pulled the plastic sleeve containing the leter from his shoulder bag, and explained that he wanted to ask her about it, adding that he had spoken to the vicar, who had told him where to find her. She took it from him, and gave it a cursory glance before handing it back.

“I certainly never sent that. Look at the way it is addressed? I fail to understand why William could imagine I might have written that. But it is my usual stationery, he was right about that. I suppose my son might have sent it to you, he visits once a week and may well have taken paper and envelopes”.