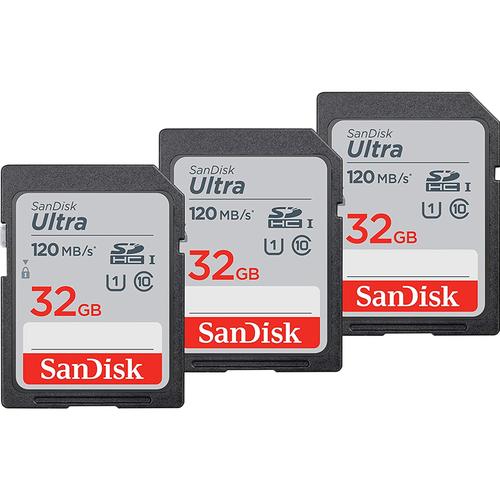 This is the tenth part of a fiction serial, in 748 words.

Mel had to stop watching when he got a call on his mobile from Vincent Kelly. Vince was putting together a job in Japan, a film about the wildlife returning after the Fukushima Nuclear Disaster. It was probably going to be two years away, but required a great deal of planning, not least all the official permits and other paperwork required to film in that area. Vince went on about costings, presenters interpreters, and transport for so long, Mel was feeling sleepy after his long night. He tried to wrap up the call with a few pleasantries, then Vince woke him up with his next statement.

“There could be some underwater stuff too. They say it’s safe to dive there now, but I would want Glen Mayhew and his wife on that. So you can get that sorted for me, Mel. Best give them a lot of notice, that bastard Glen is always so busy”. Vince wasn’t a man to mince his words. Mel swallowed hard.

So far, the news hadn’t come out about Glen and Anita, at least not outside Ireland, if even over there. Vince was from Dublin originally, but had lived in America for as long as Mel had known him. If he told Vince what had happened, he knew it would spread like wildfire.

He decided to stall, telling Vince they were on a job for him at the moment, and he would ask Glen about Japan when he got back. Then he rushed Vince off the phone, lying that he had a screening to go to. What he actually did was to get a cab back to his flat, and get some much-needed sleep.

That evening, needing a night off the vodka, Mel opened a bottle of cheap red wine to go with a Chinese meal he had just had delivered. Feeling fresher after eating, he turned on the TV to watch the BBC News at ten.

It wasn’t a headline, but lower down the bulletin, the female presenter put on a serious face, and a photo of Glen and Anita wearing dive gear flashed up. She talked about concern for missing undersea film makers, then played an earlier report of a phone call to Glen’s dad in Australia. He was trapping on about how nobody seemed bothered, nobody was looking for them, and how he couldn’t get any information about what had happened to his son and daughter-in-law.

Mayhew topped things off by offering a reward of ten thousand euros for any information that led to finding them. Then he mentioned Mel’s name and Unicorn Films, London.

His phone was ringing before the news ended, and he wasn’t about to answer any calls. He imagined Ursula arriving for work the next morning to the machine flashing with countless calls to the office. Now he regretted getting Darius to spruce up the company website with a nice map of where the office was located, as well as dedicated phone and fax numbers for enquiries, along with an online contact form. He reckoned the staff were going to have to work overtime tomorrow.

It as an easy decision to walk into work the next day, so he could pause at the end of the street and see if any journos were waiting to pounce. He had already decided to say nothing about the footage on the memory cards. If he let on he had them, he felt sure the cops would seize them. That would kill the film he had already thought through in his head. The police in Ireland had copies, but it did seem as if nobody was bothering to look at them. Still, with old man Mayhew stirring things up, it wouldn’t be too long before the Paddys cottoned on, and then his film would be old news.

On the plus side, Glen’s dad had no idea of the exact location, and the Atlantic Ocean was a big place. It felt like a race against time before the footage was leaked in either Ireland or Australia, and it would be ages yet before he had time to view al the cards and get the editors working to make it watchable.

There were a couple of photographers and a TV news crew outside on the street as he approached the entrance.

Smooth as silk, he walked around them and went inside. They didn’t know who he was.