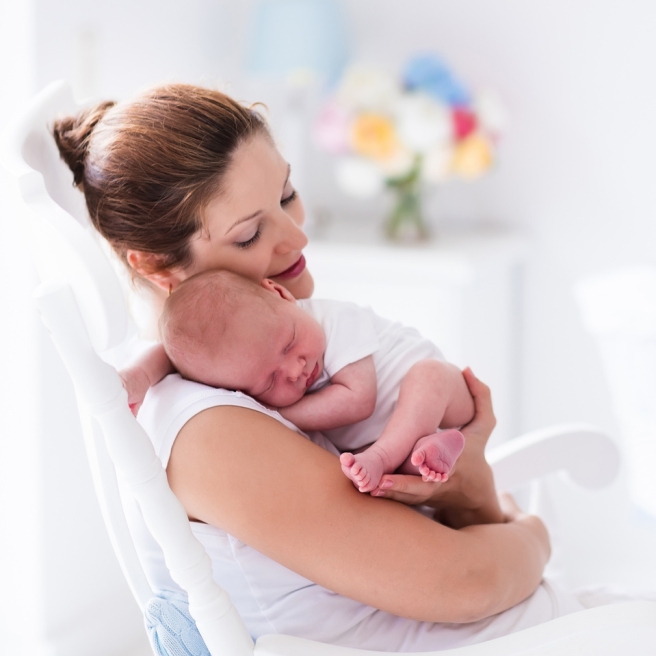 This is the thirty-seventh part of a fiction serial, in 783 words.

For Leah’s fourteenth birthday, I held a little party at the house. Dad was looking old, and my mum had lost a lot of weight in a very short time. Enough to make me concerned about her.

Mariusz next door had gone back to Poland the year before, and the house was now rented by three Chinese students. But I invited the neighbours the other side. In all that time, I had never really spoken more than a few words to them. They were obviously wary of Leah, but I did the decent thing. The man answered the door, and shook his head at the invitation. “No, no party”. Then closed the door.

Ronnie and his girlfriend were not going to come either. Mum told me he spent all his time with her family and friends now, to the extent that they only saw him at Christmas. They had been together a long time, but were still renting a place and showed no signs of getting married, or having children. Rosa came, and so did Zoe.

Zoe was walking with a crutch now, waiting for a hip replacement. I was very touched that she bothered to get a taxi to the house. None of the other Unicorns mums I invited came with their kids, all declining due to ‘previous commitments’ I knew full well they didn’t have.

I sent Olly a text inviting him. He replied that he would be away for the weekend. He had a courier drop off a card with a printed-off voucher inside.
It was for Top Shop. Like leah was ever going to go shopping for teenage fashions. I clothed her in smock dresses to make life easier.

It was jolly enough, and there was a lot of food left over, which pleased Leah. She had no idea why everyone was there of course, and just sat in her new upright armchair waiting to be fed.

As Rosa was leaving, she gave me some bad news. She had met someone, an English man. He had proposed to her, and she was getting married to him and moving to Southampton. I asked her how she had met him, and she laughed. “Online dating. Everyone is doing it now. You should try, Angela”.

She recommended a friend of hers to take over the cleaning job, Valeria. She was from Spain, and could start next month when Rosa had gone.

When I got Leah to sleep that night, I allowed myself a large glass of Pinot Grigio, and explored that online dating stuff on my half-dead laptop. As it clunked and whirred, I made a mental note to ask Olly to pay for a new one. He had done one decent thing during all this. He had kept his promise to pay out for everything, and no questions asked. I still kept every receipt though, and they now filled three box files.

That online dating thing was a revelation. So many sites, catering for almost any age group, and lots of choices and categories called filters that supposedly directed you to people who would like you, and enjoy the same things. But there were no filters for worn out single mum, or old before her time carer. And definitely none for having a teenage girl who had to wear nappies, didn’t speak, and needed round the clock attention.

I closed the lid of the laptop, and thought about what had been said when Leah was finally handed to me. “Here she is, your bundle of joy”.

Then I decided a second glass of wine was acceptable.

As it turned out, I didn’t have to ask Olly. I mentioned the online dating to my dad, more as a joke about how I had no chance. The next day he showed up with a new Apple laptop, set it up for me, and showed me the differences between that, and my old Dell. I felt guilty, as I had mentioned the performance issues, and it might have sounded like I was asking him to get me a new one. They had been so good to me over buying off the mortgage, I hated them spending anything else on me.

Dad shook off my thanks. “What else are we going to spend it on, love? Besides, you and Ronnie will get it all when we’re dead, so it might as well be of some use to you now”. Then he went up to check on Leah in her room while I explored the dating sites with my new state of the art high speed laptop.

Despite what he said, I still felt guilty. I had never given my dad the credit he deserved.

29 thoughts on “My Bundle Of Joy: Part Thirty-Seven”