In the UK, once your car is three years old, it legally requires a certificate of roadworthiness, and has to be tested annually. This is known here as the MOT test. (Ministry Of Transport Test)

My car was already five years old when I bought it in 2012. On the first of June 2021, it celebrated (quietly, with no fuss) its fourteenth birthday. 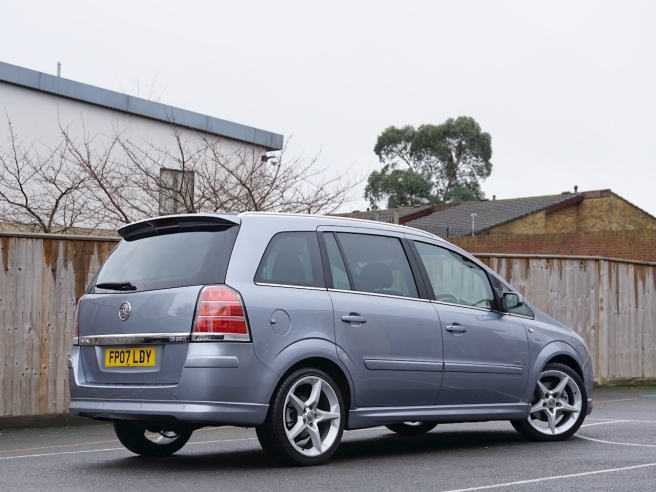 (Not my actual car, but the same year, model, and colour.)

Despite being old by car standards, the mileage of 76,000 is relatively low. Many cars of that age have done twice as many miles, if not more. This is helped by the fact that I rarely drive any great distance. My trips to town or to the supermarket only total an 8-mile return, Ollie’s vet is 12 miles each way, and short trips to take Ollie somewhere different to walk rarely exceed 10 miles. The nearest beach is only 18 miles away, and if I go into Norwich, I usually take the bus.

Other than a long haul to the Lake District, two trips to London, and two holidays in Lincolnshire, my car has an easy life.

But they always found some reason to fail that annual MOT test. Usually things that are hard to argue with. Brake pad wear, exhaust emissions failure, or headlights being unaligned. Most of the time, that doesn’t add a huge amount to the bill. Except for a few years ago when one dealership failed the car on parts in the catalctic converter, and the bill came to £200 more than the car was worth, as well as being off the road for months waiting for the part.

In 2019, I changed testing companies, and it passed first time! I was so relieved, I used that company again in 2020, and to my delight, it passed again. Keen to make it three times lucky, I booked them for this year’s test, and took the car in on Wednesday morning.

It had been in there just over two hours, when I received the ‘dreaded’ phone call. They had failed the car on one tyre. It had a ‘gouge’ out of the rubber, probably caused by a pothole in the rarely-maintained country roads around here. There was also a warning that another tyre had low tread. Not enough to fail it, but a replacement was ‘recommended’. I bit the bullet and authorised two new Yokohama low-profile tyres, at a cost of £130 each.

The bitter pill to swallow was that the tyre with the ‘gouge’ had only been fitted recently, following a puncture on my driveway.

I heard myself saying it again. “Always something”.

91 thoughts on “Always Something”