As someone who lived in London for most of his life, I do get unusally annoyed by the same old mistakes concerning that city. Because of recent protests by climate change activists, both Tower Bridge and London Bridge have featured heavily on the news media and social media over the past few days. Twitter is busy today with many videos and photos about the protests, and hundreds of people are also posting photos of themselves by the bridges in question.

Trouble is, many of them don’t know which bridge is actually London Bridge, even when they are standing on it. Allow me to clear this up for you, once and for all.

THIS IS LONDON BRIDGE. 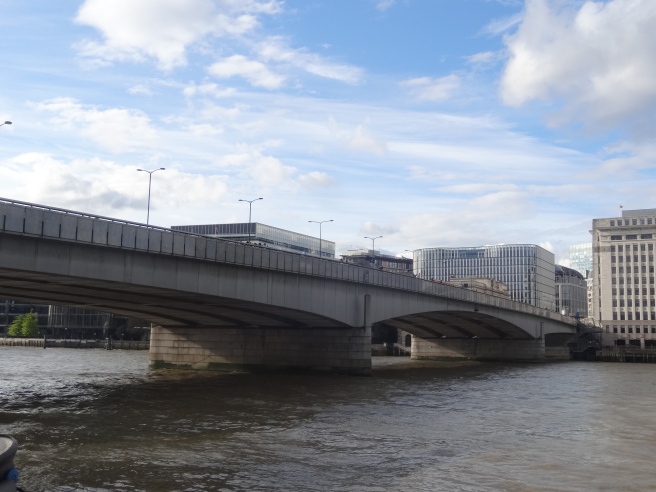 THIS IS NOT LONDON BRIDGE, IT IS TOWER BRIDGE.
SEE THE DIFFERENCE? IT HAS TOWERS. AND IT RAISES IN THE MIDDLE TO LET SHIPS PASS THROUGH. 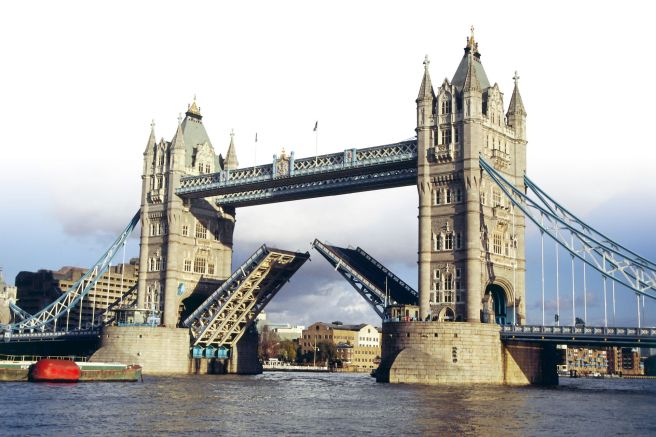 71 thoughts on “Clearing Up A Bridge Confusion”